Consumer Reports has once again named Apple as the company with the highest overall customer satisfaction for tech support in their survey of over 3,200 computer owners. The Cupertino firm has taken the top spot in the survey every year since 2007, when the organization first began surveying customers about the topic. 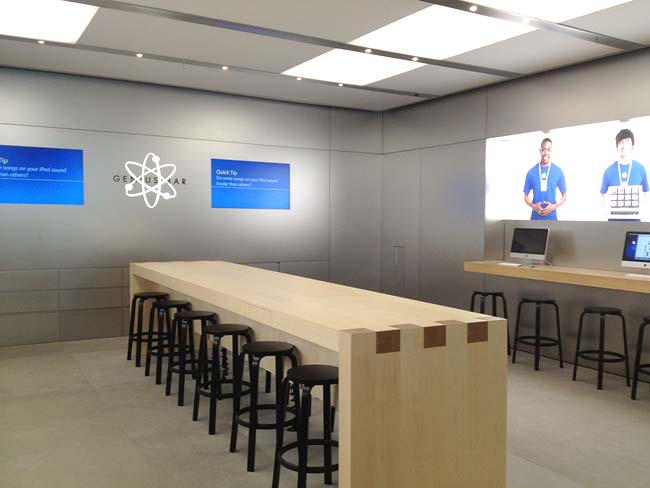 That’s what more than 3,200 computer owners told us when Consumer Reports National Research Center surveyed them earlier this year. Mac users gave Apple’s phone and online support glowing reviews, and four out of five said tech support was able to resolve their problem.

Apple got high marks for their in-store Genius Bars, where customers can make appointments to receive personal tech support for any issues they may have with their Apple device or computer. Consumer Reports credited the lifetime support available at the Genius Bars as a reason customers prefer it over services offered by others, which can require paying for such help.

“Staples, for example, will diagnose and repair a problem via online support for $80 or in store for $160. Best Buy’s Geek Squad offers unlimited troubleshooting for three devices for $200 per year. You can also pay per service. Microsoft’s Answer Desk (which didn’t receive enough reviews to be included in the survey) offers free in-store consultations and repairs for software-related problems, plus support by chat and phone. There is a charge for certain services.”

Windows PC makers didn’t fare as well in the survey, with consumers saying that even the best of the PC makers – Dell and Lenovo – only solved their problems 61% of the time. Four other PC brands in the survey only had a 50% success rate.

Apple’s unique position as both manufacturer and retailer gave it an edge over such troubleshooting services as offered by Best Buy (Geek Squad), and Staples (EasyTech), with Apple proving much more knowledgeable than either the Best Buy or Staples teams.