A report on Friday by the Financial Times suggests Apple is considering lowering the percentage of the action it receives as its cut of the in-app subscription fees such as video, news and periodical apps charge. Apple currently wets its beak to the tune of 30% of such fees. 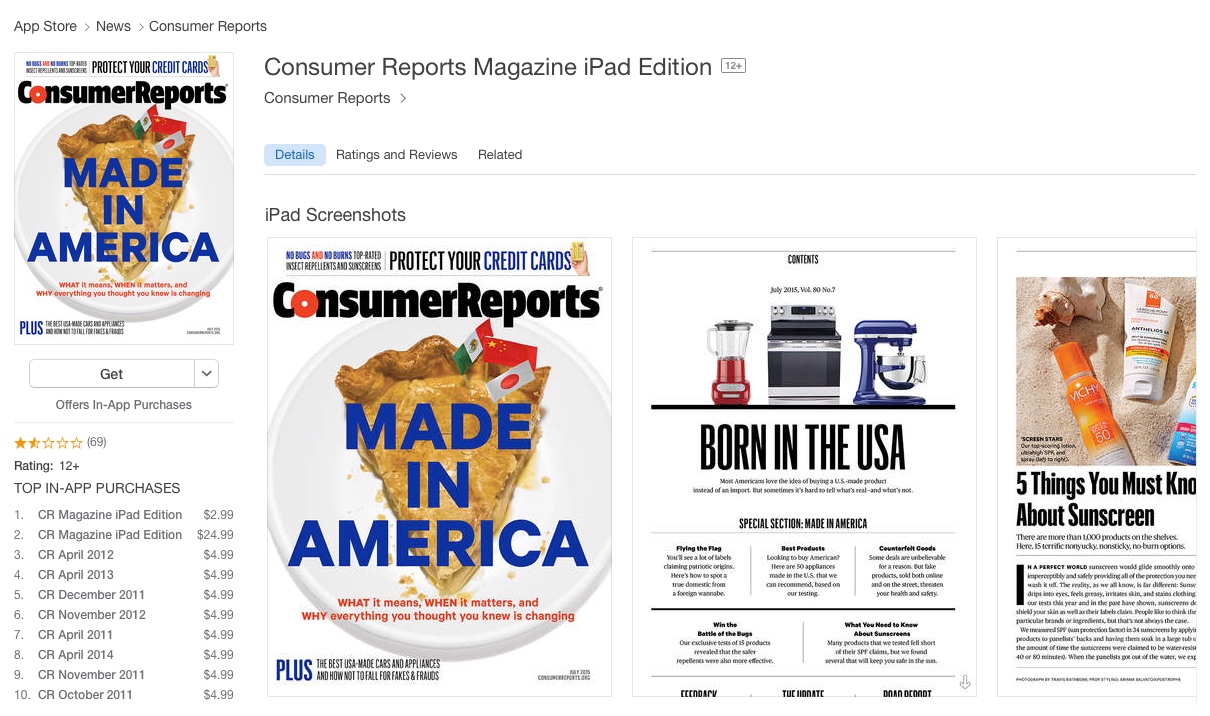 The Times indicates the move could be Apple’s way of improving the economics of online content business, while reassuring federal regulators that the company is not abusing its position as the gatekeeper to what has proven to be a quite lucrative marketplace.

Currently music subscription services such as Spotify, which will be head-to-head competitors with Apple’s much-rumored streaming music service, must give Apple its cut of any subscriptions that are purchased through Apple’s in-app payment system on it’s iOS devices.

While Apple may be considering a reduction of its 30/70 split for in-app subscriptions, the FT article makes no mention that the company is considering any similar reduction in the 30 percent of the action it takes for app sales and in-app purchases in both the iOS and Mac App Stores.

The report makes no mentions of when Apple might begin taking a smaller cut of the subscription fees, and indicates that nothing is set in stone at the moment.