Apple, in response to concerns that they would not be paying artists during the three-month free trial period the company will offer to Apple Music subscribers, has relented and says it will pay the artist’s during the trial period. 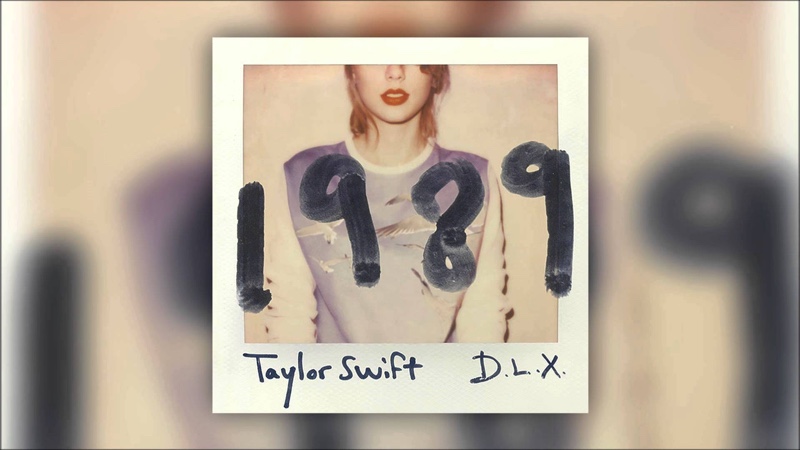 The most vocal criticism came earlier today from Taylor Swift, who argued that many indie artists would suffer under the plan.

#AppleMusic will pay artist for streaming, even during customer’s free trial period

Apple’s response came in the form of posts on Twitter form Apple senior vice president of Internet Software and Services Eddy Cue. Cue posted that Apple would be paying artist during the trial period, and specifically replied to Ms. Swift in his posts.

We hear you @taylorswift13 and indie artists. Love, Apple

I am elated and relieved. Thank you for your words of support today. They listened to us.

Earlier today, Cue confirmed to Re/code‘s Peter Kafka that Apple Music will pay rights holders on a per-streaming basis during the service’s free three month trial. Swift has posted on Twitter that she is “elated and relieved” about the Cupertino firm’s change of course. No announcement has been made whether this has changed Swift’s mind about not allowing Apple Music to stream her latest album, “1989.”

Cue also told BuzzFeed News reporter John Paczkowski that “Taylor Swift’s tweet today solidified the issue for us” and “we decided to make a change.” Paczkowski notes that while all artist will be paid during the trial, any deals with publishers who have already signed with the service stand.