You had some once in a lifetime vacation photos stored on your camera’s SD card. You thought you’d copied them over to your Mac, and went ahead and deleted them from the card.  UH-OH! Now you can’t find them anywhere on your Mac. Pop quiz hotshot, what do you do, what do you do? Enter Tenorshare Card Data Recovery for the Mac. 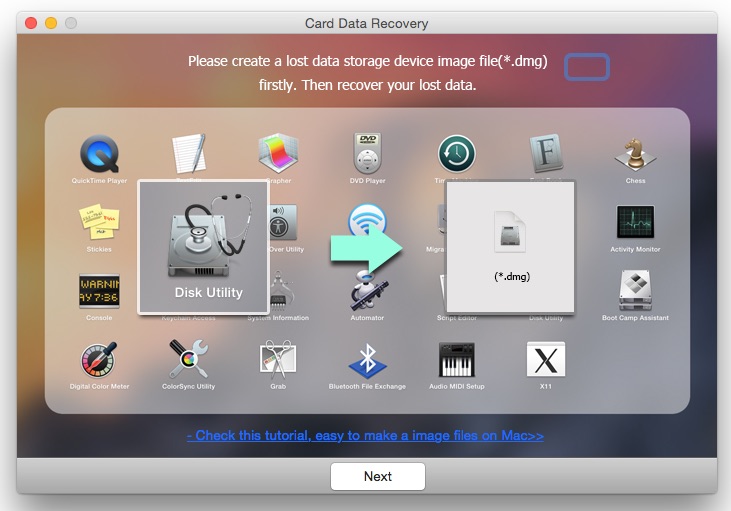 Tenorshare Card Data Recovery for the Mac is designed to recover photos, videos, and other documents that have been deleted from memory cards. Tenorshare lists the memory cards supported include SD cards, CF cards, MMC (MultiMedia Cards), XD Picture Cards, SDHCs, MicroSD, MiniSD, Mobile Phone Cards, as well as memory sticks, USB, pen drive, external hard drives. (We only had an SD card handy to test the app with.)

Creating a disk image is simple and only take a short amount of time to create. You follow these steps:

I took a batch of photos and videos using the JVC camera, and loaded the card into my Mac’s SD card slot to confirm I could read them on my Mac. 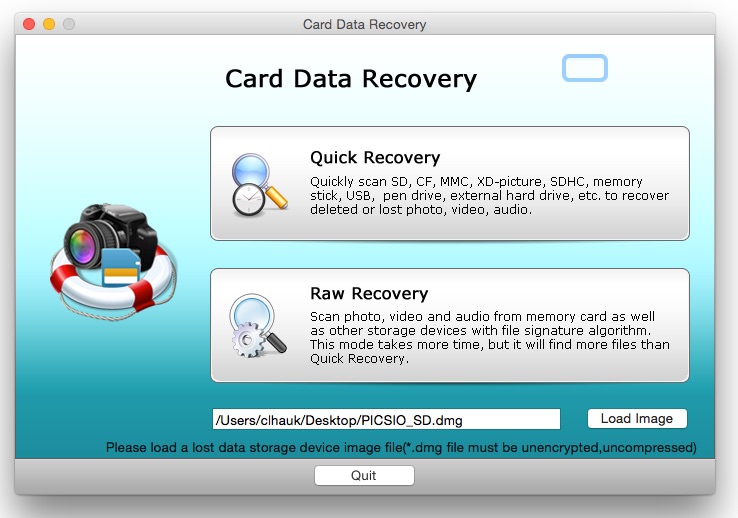 I then popped the card back into my camera, deleted the photos and videos using the JVC’s deletion function, removed the card and popped it back into my Mac’s SD card slot.

I then followed the above steps, and created a disk image of the SD card. Now, it was time to load the Card Data Recovery app. 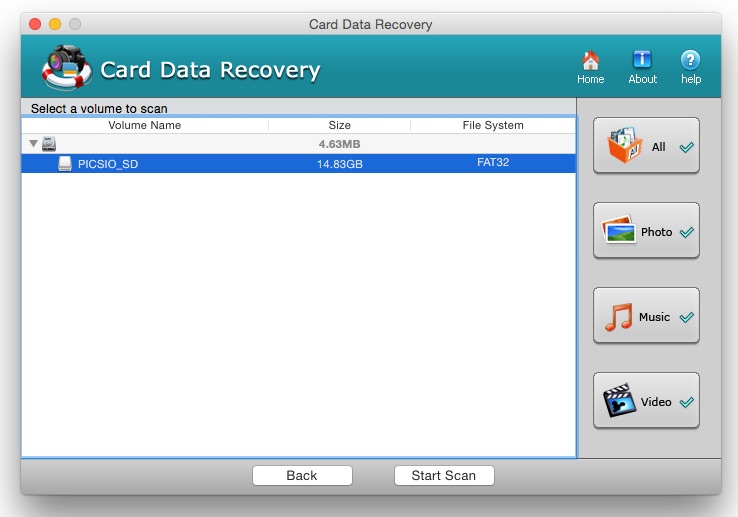 Upon loading the Card Data Recovery app, you’re greeted with a reminder to create a disk image. If you forget how, there is a handy link to Tenorshare’s website where they’ll walk you through it. Click “Next.”

I then clicked the volume name in the directory window of the app, and selected the type of files to look for, “Photo,” “Music,” or “Video,” and clicked the “Start Scan” button. 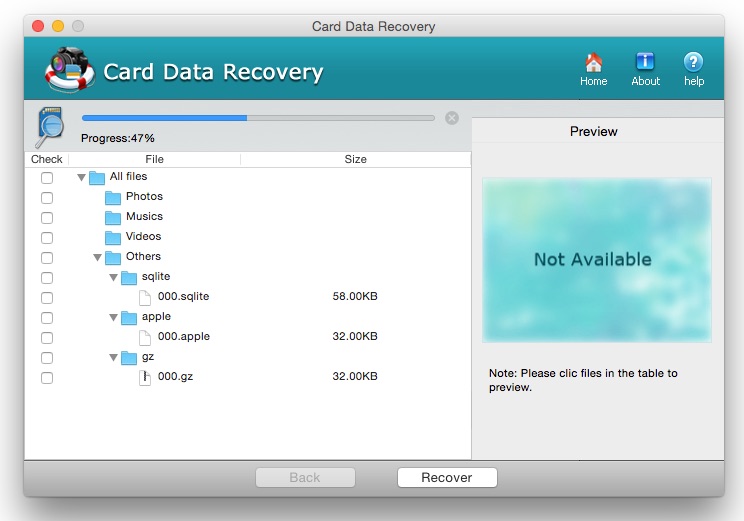 Quick Recovery was unable to find the files. Now it was time for Raw Recovery. I received the same results. Nothing was found.

I repeated the steps for a card I took photos and videos on, and then deleted from the storage card using Finder on the Mac.

I did have better results with an SD card that had photos stored on it, which I then deleted via My Mac’s Finder. Each time I attempted recovery from this situation, the app found the photos and recovered them. I did find however, that if I had emptied the trash before attempting a recovery, no photos were found. 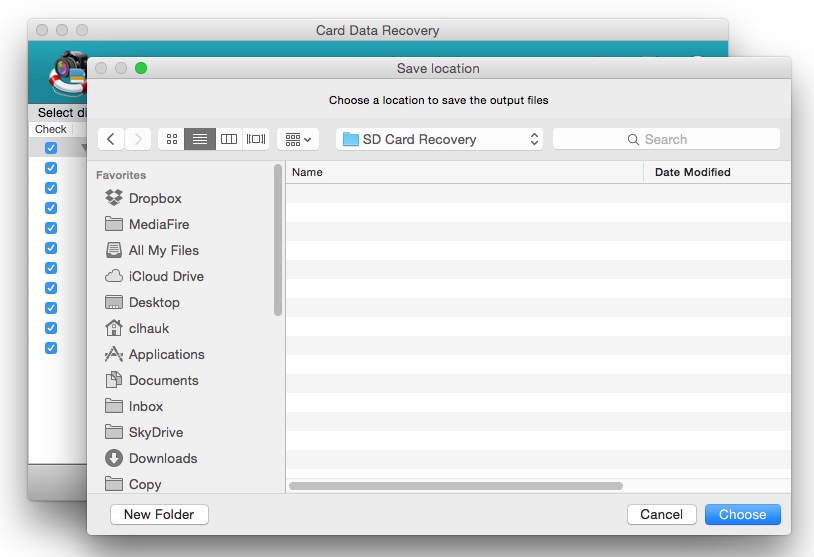 Sadly, Tenorshare Card Data Recovery for the Mac did not perform as well as I had hoped. I am giving it 3 stars, as it does work in some cases, but perhaps not in the type of situation where you might need it most, when you accidentally delete a photo from a storage card while it is still in the camera.

I challenge Tenorshare to improve the app, and I will be happy to review it again at a later date. I hope they accept my challenge, and offer up an improved version. The app could be of use to users who accidentally delete photos from an SD card from their Mac’s desktop, but that is the only situation where I found data could be reliably recovered.

*Note: The above review was commissioned by the developer in accordance with our app review policy, and has been written in an objective, unbiased fashion.