U.K. Bank Barclays is assuring its customers via Twitter that it is in “constructive” negotiations to add support for Apple Pay. The financial institution was noticeably absent from Apple’s Monday announcement that Apple Pay would be coming to the United Kingdom in July. 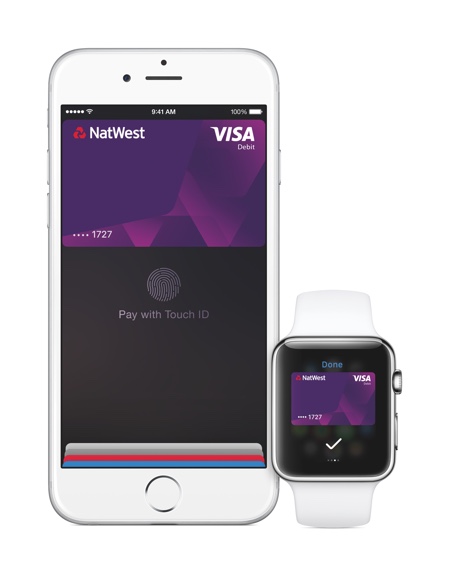 “We can assure you that we’ve been talking with Apple about how our customers could use Apple Pay in addition to our existing mobile and payment services, and that these talks remain constructive,” the company said in an official statement. Some people messaging the Barclays Twitter account were threatening to leave the bank if it didn’t add Apple Pay, which is coming to the U.K. in July.

The company was the only major U.K. bank missing from the announcement. Banks listed as offering Apple Pay support come July included: HSBC, NatWest, Santander, Ulster Bank, and the Royal Bank of Scotland. Other banks in the region will be offering support later in the year, including Halifax and Lloyds.

Apple also announced that Apple Pay will be available to customers at over 250,000 locations in the U.K. at launch. Apple Pay will support UK credit and debit cards from American Express, MasterCard and Visa Europe.

As well as at merchants, Apple Pay will also be accepted to pay fares on London’s public transportation network.