Apple Pay vice president Jennifer Bailey spoke on Thursday at Re/code‘s Code Mobile Conference in Half Moon Bay, California. She shared that caffeine pusher Starbucks will begin accepting the mobile payment service in their stores in early 2016. Some locations will begin accepting Apple Pay in a pilot program later this year. 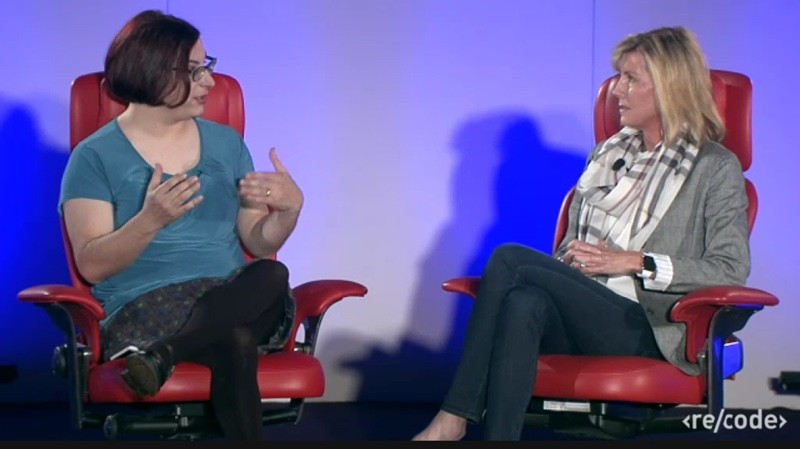 Starbucks plans to team up with Apple to launch an Apple Pay pilot program in select U.S. stores this year before rolling Apple Pay out to approximately 7,500 company-owned Starbucks locations in the United States in early 2016. The Apple Pay payments service will be connected to Starbucks’ own loyalty program, but it is not clear if Starbucks customers who make purchases with Apple Pay will be able to earn Starbucks rewards.

Starbucks currently uses its own barcode-based payments system to accept payments in its stores. While the Starbucks iOS app does support Apple Pay, it can currently only be used to reload Starbucks cards.

Apple Pay will also be available at KFC and Chili’s locations beginning next year. Chili’s customers will be able to use Apple Pay to pay their check directly at their tables.

“[KFC] has a special place in my heart — it was my first job ever,” Bailey said. “We’re seeing a lot of support for quick-service restaurants with a need for fast payment.”

Bailey noted that Apple was “fully committed to NFC,” calling it the “best technology out there” for mobile payments.