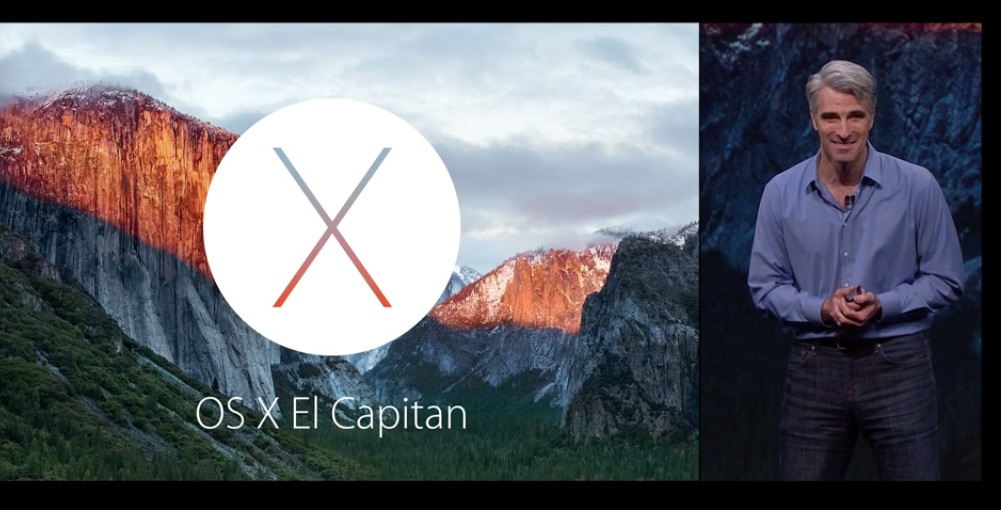 The update adds support for Unicode 7 and 8, adding new emoji that include taco, burrito, cheese wedge, middle finger, hot dog, popcorn, and unicorn head, which are are also included in today’s iOS 9.1 update.