Apple on Tuesday updated iMovie on the Mac to handle editing of 4K video. The update comes alongside the announcement of the release of new 4K 21.5-inch iMacs. 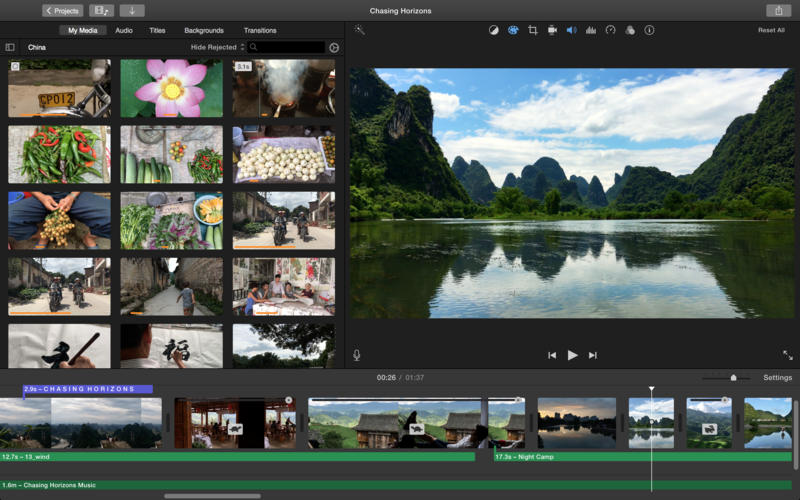 Apple’s new iPhone 6s and iPhone 6s Plus handsets are capable of shooting 4K video. Apple updated iMovie for iOS to handle editing 4K video alongside the release of the new iPhones.

The update is free to current iMovie users. New users can purchase iMovie in the Mac App Store for $14.99. [GET IT HERE]