A report by French site LesEchos (via iPhon.fr) indicates Apple Pay will rollout in France by the end of this year, but it will be a gradual rollout, starting out with just a handful of major banks. 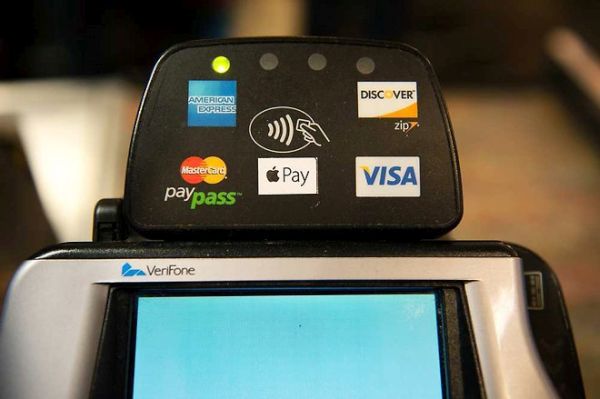 It is expected to take 3-5 months between initial launch and the service being widely available in the country, with a pilot launch possibly in place by September.

The report says Apple’s negotiations with French banks are proceeding slowly, and that Apple’s cut of the transaction fee is the main stumbling block to going forward. (French banks receive 9 cents on a typical credit card transaction, Apple wants to wet its beak to the tune of a 5 cent portion of the banks’ action.

French banks are said to be taking the “you did it for them, you can do it for us,” approach with Apple’s demands, pointing to the Chinese market, where it has been reported that Apple agreed to take only half of the 0.15% cut it currently charges to U.S. banks.