The iPhone 6s and iPhone 6s Plus brought a great new feature to photos called Live Photos. Live Photos captures the moment just before and just after you press the shutter button to take a photo. The new feature can be turned off and on at will, but what if you take a Live Photo, when you really wanted to take a regular photo? 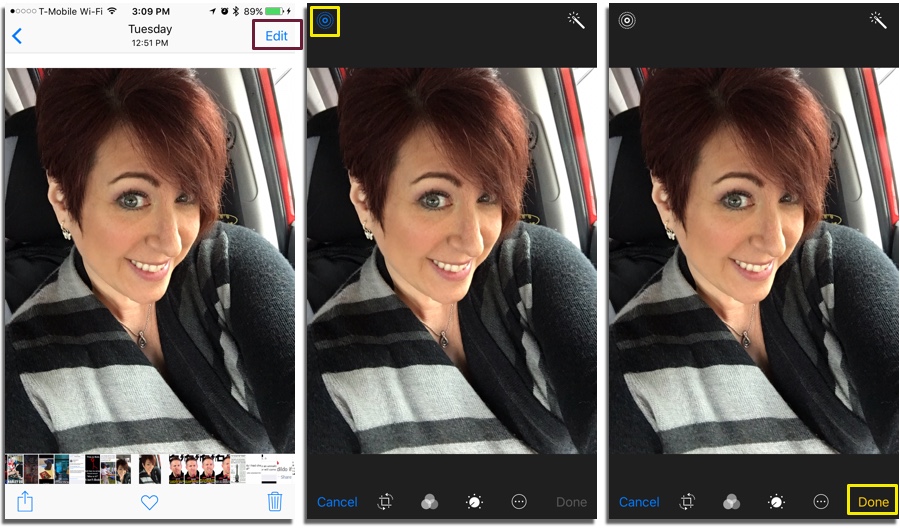 Disabling the Live Photo Version of a Photo

If you had the Live Photo feature of your iPhone’s camera turned on by mistake, and really just wanted to take a normal photo, there is an easy way to delete the live portion of the shot, while keeping the still shot.