Some of the families of victims of the San Bernardino massacre will file a legal brief in support of the U.S. government in the their attempt to force Apple to unlock an encrypted iPhone 5c used by one of the shooters. 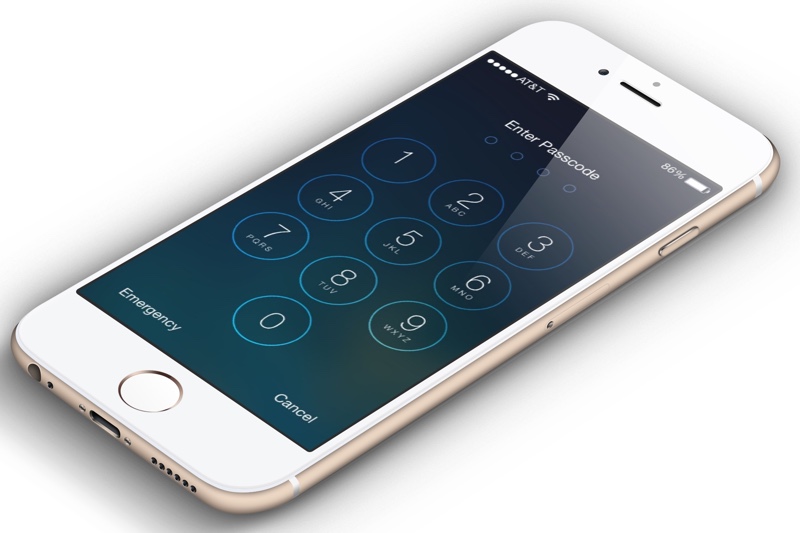 Stephen Larson, a former federal judge who is now in private practice, told Reuters that the victims he represents have an interest in the information which goes beyond the Justice Department’s criminal investigation.

“They were targeted by terrorists, and they need to know why, how this could happen,” Larson said.

Larson admitted that he was contacted by the Justice Department and local prosecutors about representing the families, before the dispute with Apple became public. The attorney will file an amicus brief in court by early March.

Larson wouldn’t say how many of the families of victims he represents. There were 14 fatalities, and 22 other victims were wounded in the attack, carried out by a married couple who later died in a gun battle with police.

The filing on behalf of the families will give the government a powerful tool to use in its battle to force Apple to help them unlock the device used by shooter Syed Farook, the male half of the shooter couple.

While the government has declared it isn’t attempting to set a legal precedent that could be used in the future in similar situations, Apple has responded that it is attempting to protect the public’s privacy from future intrusions by the feds.

Over the weekend, FBI Director James Comey wrote an op-ed piece on the Lawfare blog, saying the agency request wasn’t about setting a legal precedent, but was about seeking justice for the victims, and about preventing other possible attacks.

“The relief we seek is limited and its value increasingly obsolete because the technology continues to evolve. We simply want the chance, with a search warrant, to try to guess the terrorist’s passcode without thephone essentially self-destructing and without it taking a decade to guess correctly. That’s it. We don’t want to break anyone’s encryption or set a master key loose on the land.”

Apple CEO Tim Cook wrote a memo to company employees on Monday, in which he asked the Justice Department to withdraw a court order that would force Apple to unlock the San Bernardino gunman’s iPhone.

“This case is about much more than a single phone or a single investigation, so when we received the government’s order we knew we had to speak out. At stake is the data security of hundreds of millions of law-abiding people, and setting a dangerous precedent that threatens everyone’s civil liberties.”

Larson, who returned to private practice in 2009, said he is representing the San Bernardino victims for free.

Not all family members of the shooting spree’s victims are siding with the feds. Carole Adams – Mother of Robert Adams, a 40-year-old environmental health specialist who was murdered in the attack – says she agrees with Apple that personal privacy is more important that the governments demands for access to the terrorist’s iPhone.

Adams told the New York Post on Thursday that he constitutional right to privacy “is what makes America great to begin with.”

“This is what separates us from communism, isn’t it? The fact we have the right to privacy,” she said. “I think Apple is definitely within their rights to protect the privacy of all Americans.

“This is what makes America great to begin with, that we abide by a constitution that gives us the right of privacy, the right to bear arms, and the right to vote.”