A patent filed by Apple in March 2014 shows the company is exploring using its Apple Watch to automatically adjust an iPhone’s alert volume level based on ambient sound samples. The patent application published on Thursday by the United States Patent and Trademark Office. 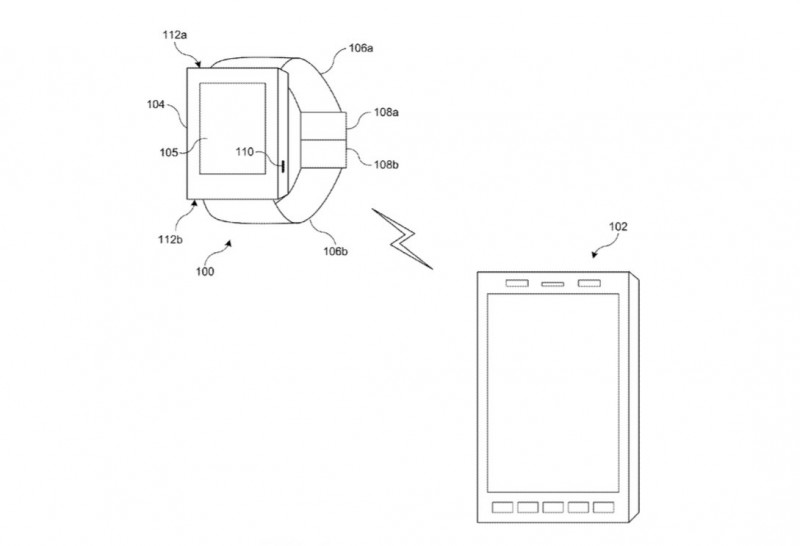 An invention of this type would be of great utility in noisy environments where alerts and other audio notifications might go unnoticed. The system could also then turn the volume of such alerts to a lower level when in quieter environments.

The patent shows how an Apple Watch could make use of its microphone to sample ambient sound levels at regular intervals, or on command when requested to by a connected iPhone.  The Watch then analyzes the difference in levels between the background noise and the alert audio volume levels, and then adjust the volume accordingly.

The system can also deduce where an iPhone is being stored, be it in a pocket, or slipped into a bag, and also adjust the volume to account for those possible sound barriers. Such a system could also be used to increase the physical distance over which a user could activate Siri via the “Hey, Siri” vocal command.

Apple’s patent application was first filed for in 2014 and credits David J. Shoemaker and Eugene Dvortsov as its inventors.