The 4-inch “iPhone 5se,” and the iPad Air will go on sale on March 18th, a mere 3 days after they’ll both debut at an Apple media event on March 15th, says a report today. 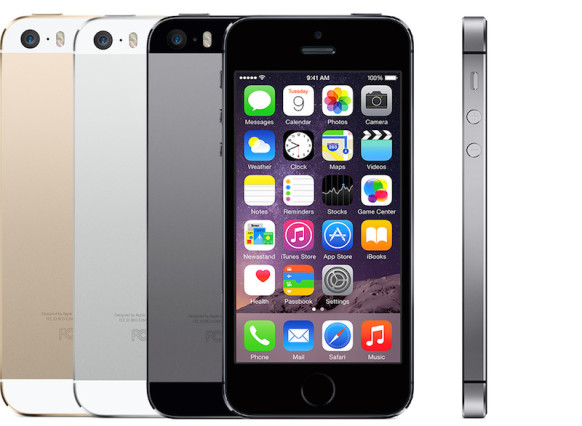 Apple is currently planning to introduce a new 4-inch iPhone dubbed the “iPhone 5se” and a new iPad Air at an event on Tuesday, March 15th, then put the products up for sale online and in retail stores as early as Friday, March 18th, according to sources. Apple is unlikely to offer pre-orders for the new devices, according to sources who cautioned that the plans could still change.

Such a quick launch, without pre-orders for the product would be a departure from the usual product strategy for Apple. The Cupertino firm typically debuts new devices at an event, and then one to two weeks later releases the devices to stores. There is also usually a pre-order period somewhere in the middle of the timeframe.

The iPad Air 3 is expected to offer a variant of the A9 processor, an upgraded rear-facing camera, (possibly including a flash), and a Smart Connector. The new 9.7-inch tablet is expected to offer support for accessories similar to the iPad Pro’s Smart Keyboard and Apple Pencil.

Apple is also expected to announce a line of new Apple Watch Sport bands in new colors, a Space Black Milanese Loop band, and NATO-style nylon bands. Software currently in beta testing – which includes iOS 9.3, watchOS 2.2, OS X 10.11.4, and tvOS 9.2 – could be unveiled at the event, and see a public release shortly after.