The “Apple Watch 2” is widely expected to launch sometime in the second half of 2016, and that means the reports of Samsung and other component suppliers securing component orders for the device are beginning to trickle in. 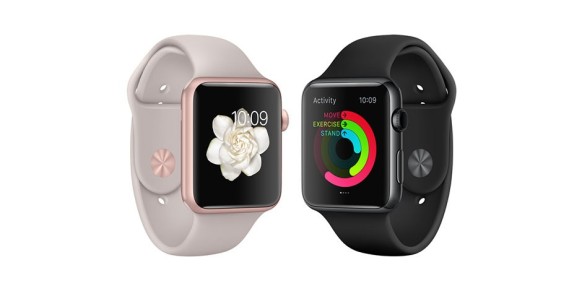 The report also indicates Taiwanese supplier Kinsus Interconnect Technology will reportedly be responsible for Apple Watch 2 substrate orders, while Samsung Electronics will handle the fabrication duties for the device’s processor, consisting of mobile DRAM, NAND flash, and other chips. Both companies provided components for the original Apple Watch.

A January report indicated Quanta Computer would likely hold firm as the key Apple Watch 2 manufacturer, and had reportedly began trial production of the second-generation device in January.

It is possible that Apple will unveil its second-generation wearable at this June’s Worldwide Developers Conference (WWDC), or its iPhone event in September.

Few details are known about any possible new features a second-generation Apple Watch might boast, but industry analyst Ming-Chi Kuo believes improvements will be limited to the inside of the wearable, while its outer appearance will likely remain the same.