Just ahead of Mother’s Day, Apple has launched a new “Shot on iPhone” ad, focusing on images and videos of mothers and their children. The “Shot on iPhone” themed ads all feature photos and videos shot by amateur iPhone photographers. The ad is set to “Because You Are Who You Are,” by K.S. Rhoads. 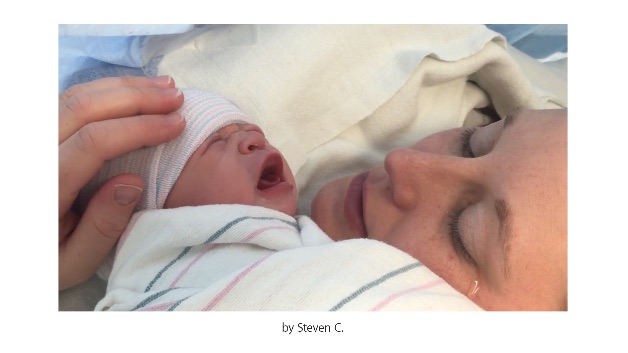 “Celebrating motherhood through the lens of iPhone users around the world.”

The “Shot on iPhone” campaign has been running off and on since March 2005. The series of ads promotes the high-quality camera built-in to every iPhone. Photo sharing sites indicate the iPhone is one of the most, if not the most popular device used to take photos today.

The ad series is just one part of a wider campaign to promote Apple’s flagship handset, with other ads showcasing various features of the device, including Touch ID, Siri, 3D Touch, and more.