In the face of a growing tide of complaints that iOS 9.3.2 is “bricking” some 9.7-inch iPad Pro devices, Apple has pulled the update, and is working on a fix. 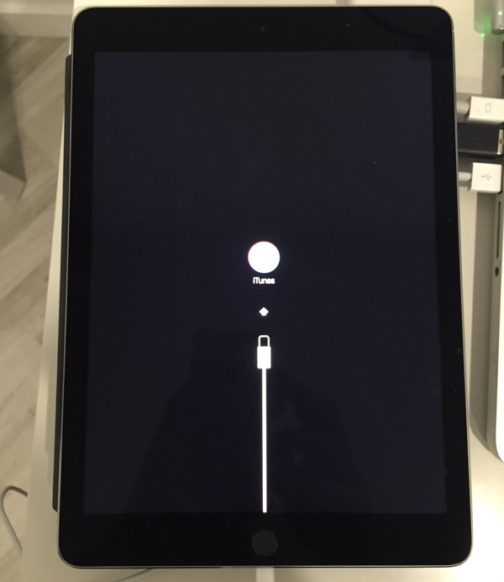 Shortly after the release of iOS 9.3.2, some 9.7-inch iPad Pro users began complaining that the update had bricked their device, resulting in an “Error 56” message on the device. Not all iPad Pro users reported the problem, but those who did were left with unusable devices.

While the error message instructed users to plug their devices into iTunes and perform a restore, it did not fix the problem. MacRumors reports Apple is replacing affected iPad Pro units, as no other fix is readily available. Users who have a bricked device should contact Apple Support for more information.

iMore reports Apple has told them they are working on a fix for the issue, and plan to release an update soon:

“We’re working on a fix for an issue impacting a small number of iPad units that are receiving an error when trying to update the software. We’ll issue an update as quickly as possible.”

Stay tuned for more information, we’ll let you know as soon as we hear any more news.