You may recall a news report about iTunes user James Pinkstone, and his blog post that described how iTunes Match deleted 122GB of his music collection without so much as a howdy-do! Pinkstone’s blog post from Tuesday discusses how Apple went above and beyond in attempting to figure out what went wrong. 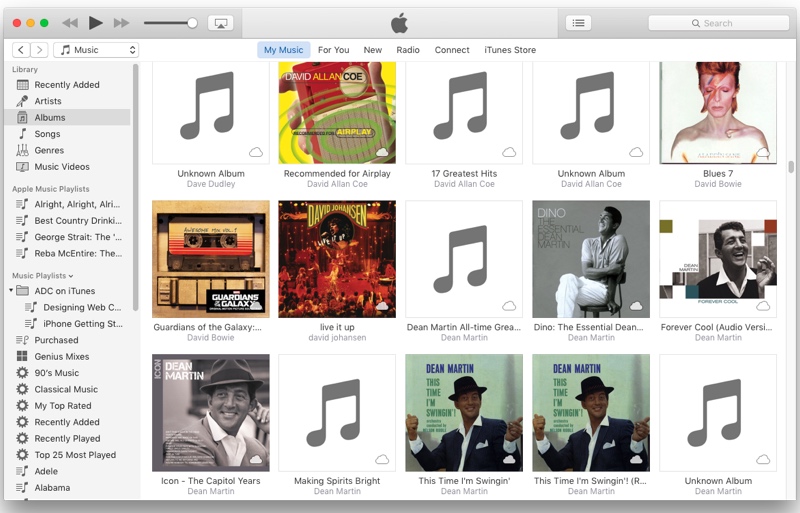 In the blog post, Pinkstone describes how Apple sent two engineers, Tom and Ezra to his home to investigate what went wrong, and possibly recreate the happening. Pinkstone and the two Apple techs spent “most of Saturday” attempting to recreate the problem.

The tests involved hooking up an external hard drive to Pinkstone’s laptop, and running a special version of iTunes in an attempt to recreate the mass deletion of music files. Saturday was spent running tests, and communicating with other engineers at Apple’s Cupertino, Calif. headquarters.

On Sunday, Engineer Tom returned to collect data of Pinkstone’s iTunes and Apple Music usage from Saturday night, in the hope of finding some connection between how Pinkstone uses the app and what happened to his music collection. Unfortunately, no “smoking gun” was found.

After lunch, we spent hours troubleshooting, but the problem eluded us. This time, the files remained, which was just one of many confounding elements of my whole saga. The problem wasn’t cut-and-dry, therefore has proven difficult to replicate. For example, one of the many confusing things about the initial file loss was that only most of my music files had disappeared. Most, but not all. To further muddle the issue, the missing—and remaining—files had little in common; some were WAV, others Mp3, others protected AAC files that I’d purchased when iTunes went through its 2003 through 2009 “controlling boyfriend” phase. Genre, size, and artist name varied greatly among the missing files, as did date added. There was no discernible pattern.

While it’s sad to hear no reason was found by the Apple engineer duo during their visit to Pinkstone’s domicile, it is refreshing to know that a company the size of Apple would take such steps to figure out where the problem lies.

I am aware that there are people who think Apple is Satan himself, and I’m not here to try to convince you otherwise. There are also Apple apologists who believe The Great Fruit can do no wrong. You, too, will most likely not be swayed, and I’m sure you have your reasons. Regardless of whether I’ll remain a lifelong Apple software user, I’m still glad to have a chance to help those who are.