Apple’s Vice President of Apple Pay, Jennifer Bailey, sat down with TechCrunch to discuss the company’s plans for the contactless payments service. Bailey says Apple is working toward its goal of making the payments option available in “every significant market” the company is in. 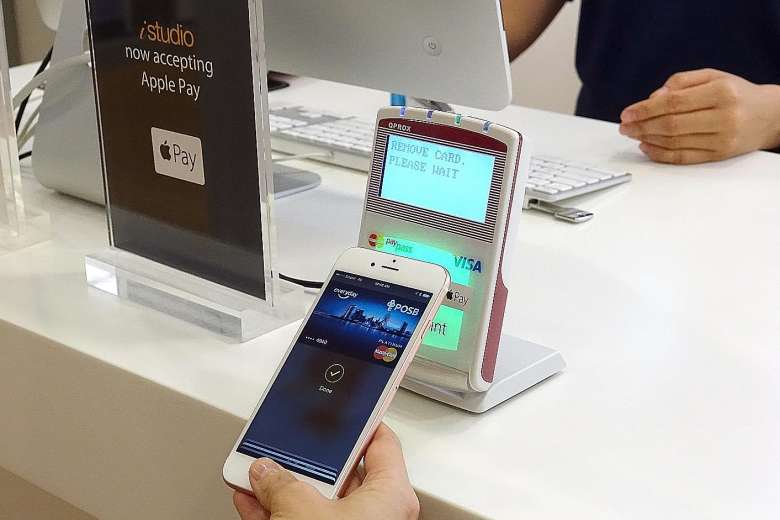 “We have announced Hong Kong [and], across the [Asia Pacific] region, we’re talking to many partners and banks and evaluating how quickly we can bring Apple Pay to new markets,” former Netscape exec Bailey said.

Apple has so far concentrated on logical market targets such as the huge Chinese market, and Singapore and Hong Kong, which are admittedly small markets, but share consumer traits with the Western world. Bailey shared a bit of what Apple looks for when considering expansion into a country.

“First, we look at the size of the market for Apple products,” she said. “We also look at credit and debit card penetration, and [existing] contactless payment coverage.

“[But] when we bring Apple Pay to market even when contactless is low it will grow — it was 4 percent in the U.S. but is now 20 percent. We also work with our network partners, where we can utilize integration with Amex and Visa, to go to market quickly.”

Apple Pay hit three million provisions inside its first three days inside China, and worldwide it is adding one million new users per week. Bailey says the service is “seeing incredible user and developer reception” inside China.

“From all indicators the launch [in China] has been really successful,” she added.