Sure, Amazon has yet to release an Amazon Prime Video app for the fourth-generation Apple TV, but it’s still possible to view Prime movies and television shows on your HDTV via Apple’s streaming box. 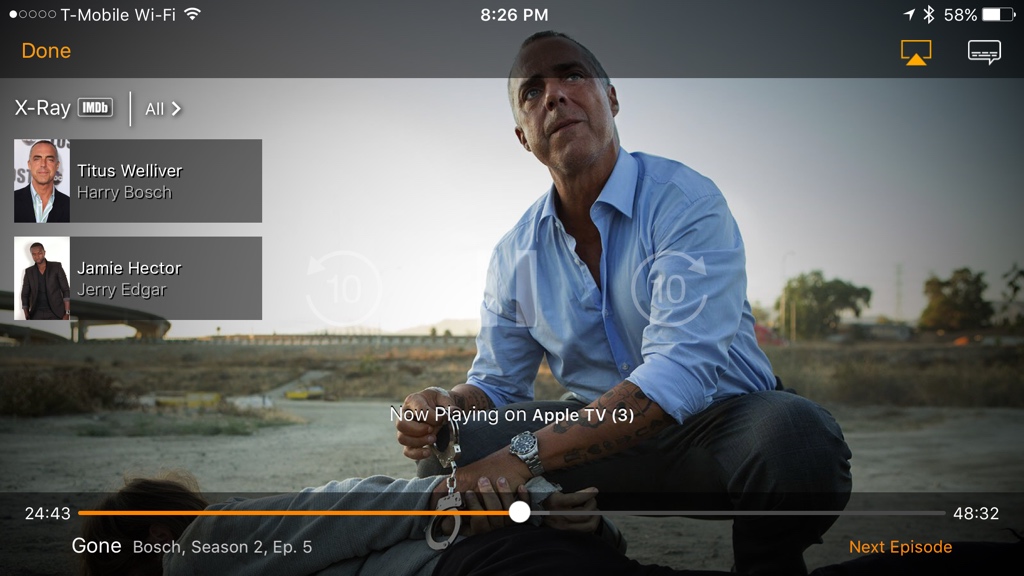 How to View Amazon Prime Video on Your Apple TV

1.) Install the Amazon Video app on your iOS device.

3.) Select the show or movie you wish to view.

4.) Make sure your HDTV and Apple TV are turned on and hooked up.

5.) Tap the AirPlay icon in the upper right-hand corner of the screen, then select “Apple TV” from the menu that appears.

You can control the playback of the Amazon video content from your iOS device, or via the Siri Remote on the Apple TV. Users can turn closed captioning on or off from either device. 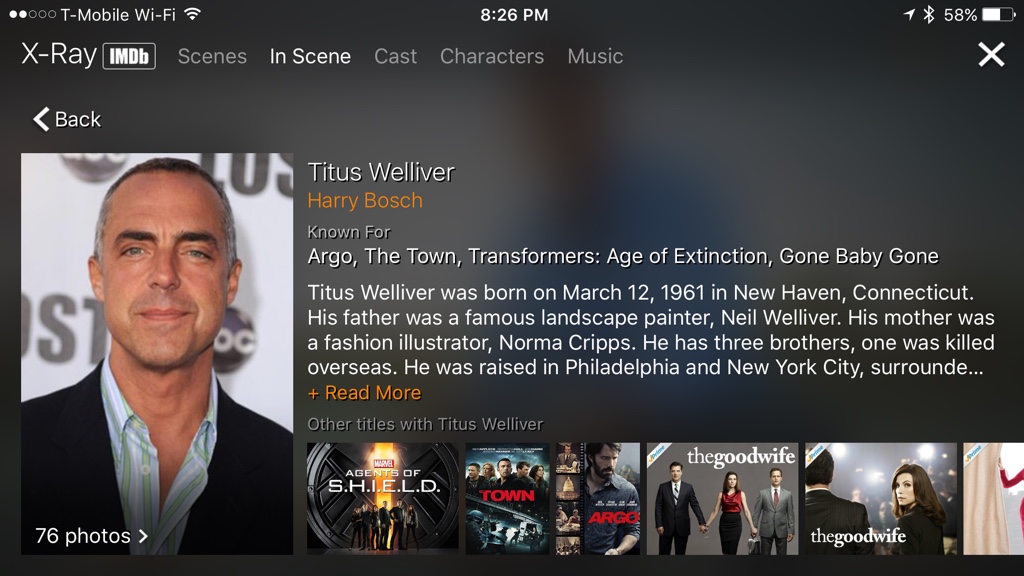 An added benefit of using the Amazon Prime Video app to AirPlay content from your device to your Apple TV is the Amazon Video “X-Ray” feature, which allows you to access a mother load of information about the show or movie you care currently viewing. 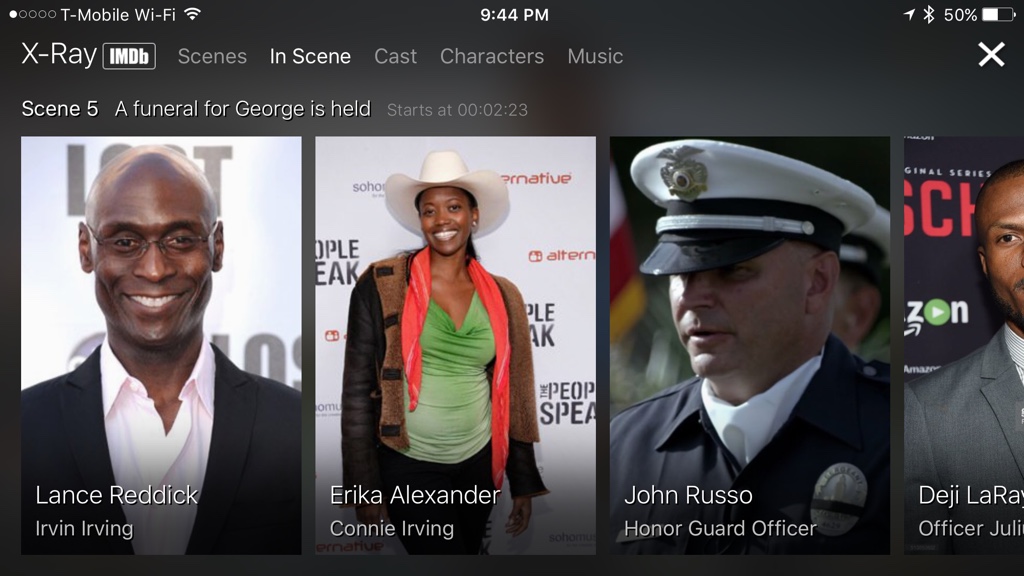 The app offers up IMDB information about the actors, (even just displaying the cast members who are appearing in the current scene), and also the music being played during the scene. It’s a fascinating way of viewing and learning some great information about a movie or show at the same time. 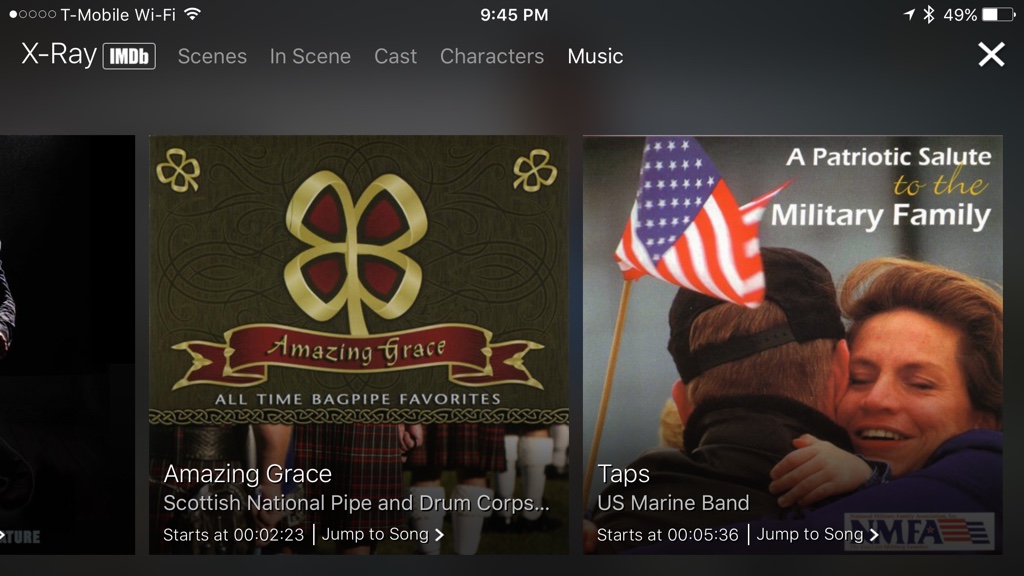