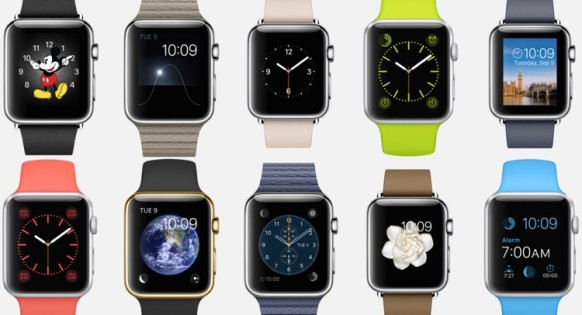 About 100,000 app developers use Realm’s database in apps used by about 1 billion people, Anglade says. This gives Realm a unique vantage point in seeing which devices have captured mobile developers’ interest and which have not.

Anglade tells BI that for every 1,000 new iOS apps they see being developed, there are 10 tvOS apps, and maybe one Watch app. Anglade believes interest in Apple’s wearable won’t be rekindled until Apple allows the device to run apps independent of the iPhone.

The Apple Watch is currently seen as merely a companion to the iPhone, and many developers aren’t seeing much money in Watch companion apps. That could all change at Apple’s WWDC 2016 developers event to be held in June.

“Apple published a road map, to be able run independent apps, and that’s a big deal,” Anglade says. He’s hearing that connectivity and access to sensors will be solved in the next version of Watch. Developers will be listening for other details, such as how Apple worked out a longer battery life.