Samsung is looking to bring the mobile payments battle directly to Apple’s iPhone next month, as the South Korean electronics maker is reportedly readying a web-based SamsungPay option for the iPhone. 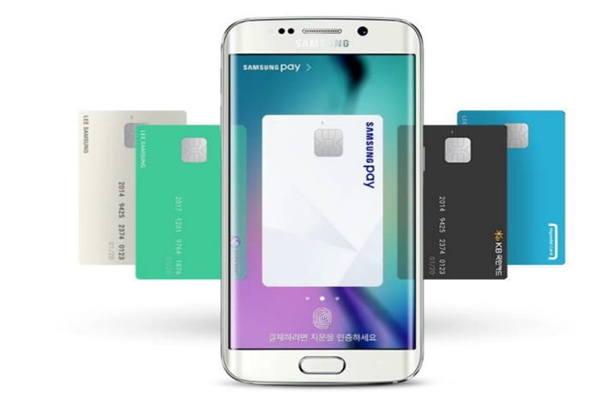 Thought to be called “SamsungPay Mini,” the new service will take the form of a downloadable application that can run on both Android and iOS, according to South Korea’s ETNews. Users will be able to register credit cards through the application and use it to automate the payment process on third-party sites.

No details were given on how it would all work, and the initial launch of the SamsungPay mini service appears to be limited to South Korea. The South Korean firm is said to be unhappy with the adoption levels of SamsungPay’s current system for making Internet payments, and hopes this move will improve things.

Samsung Card, Lotte Card, and Hana Card are reported to have already decided to participate in the new application, and other card companies, such as KB Card and others, are also said to be considering participating.

Apple is rumored to be working on a similar option for making payments on merchant websites. The system, expected to debut later this year, would initially be limited to Touch ID-equipped iOS devices, allowing for fingerprint verification, the same way it is used for Apple Pay purchases in physical retail locations.