The “fathers” of Siri – Apple’s virtual assistant, built-in to all iOS devices – are set to debut their latest artificial intelligence bot, “Viv.” 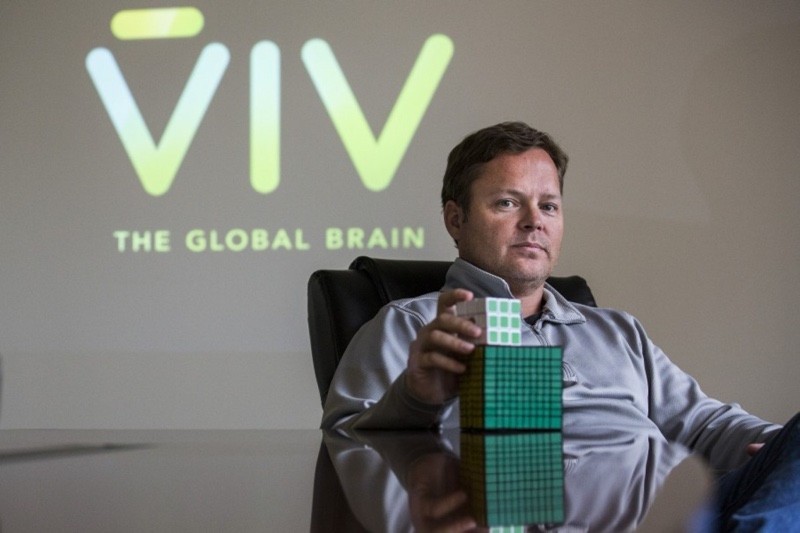 Dag Kittlaus and Adam Cheyer, co-founders of Siri, the virtual assistant now built into all of Apple’s iOS devices, are set to demonstrate their newest artificial intelligence project on Monday, reports The Washington Post. Viv, the name of the AI bot, is more advanced than Siri and is able to carry out complex tasks by mimicking the “spontaneity and knowledge base” of a human assistant.

Viv is able to setup dinner reservations, and purchase movie tickets, all with just one query. The AI bot is able to find deals on movie tickets, and can offer suggestions if the desired movie is sold out, or if the desired restaurant doesn’t have any available seating. To complete such a task with Siri would require a number of commands and steps from the human user.

The secret behind Viv’s functionality is her integration with third-party apps, such asUber, Grubhub, SeatGuru, and others. This works similar to how Amazon’s Alexa assistant works. The Viv team is said to be in discussions with additional partners, and has plans to bring Viv to a number of Internet-connected devices, including cars and televisions.

Kittlaus says the goal with Viv is to offer humans a way to naturally interact with services via human-like conversations. Kittlaus notes Siri was built around the same idea, but underwent a number of changes after its acquisition by Apple.

“Steve [Jobs] had some ideas about the first version, and it wasn’t necessarily aligned with all the things that we were doing,” Kittlaus told The Washington Post

Although Google and Facebook have already made offers to purchase the technology, Kittlaus and Cheyer haven’t announced plans to sell the technology to anyone. The company’s aim is to get Viv into as many devices as possible. Kittlaus says the company will “pick the path that gets us there.”