Facebook-owned messaging service WhatsApp on Tuesday announced the release of its first native desktop client for the Mac. The app mirrors conversations and messages from the user’s mobile device. 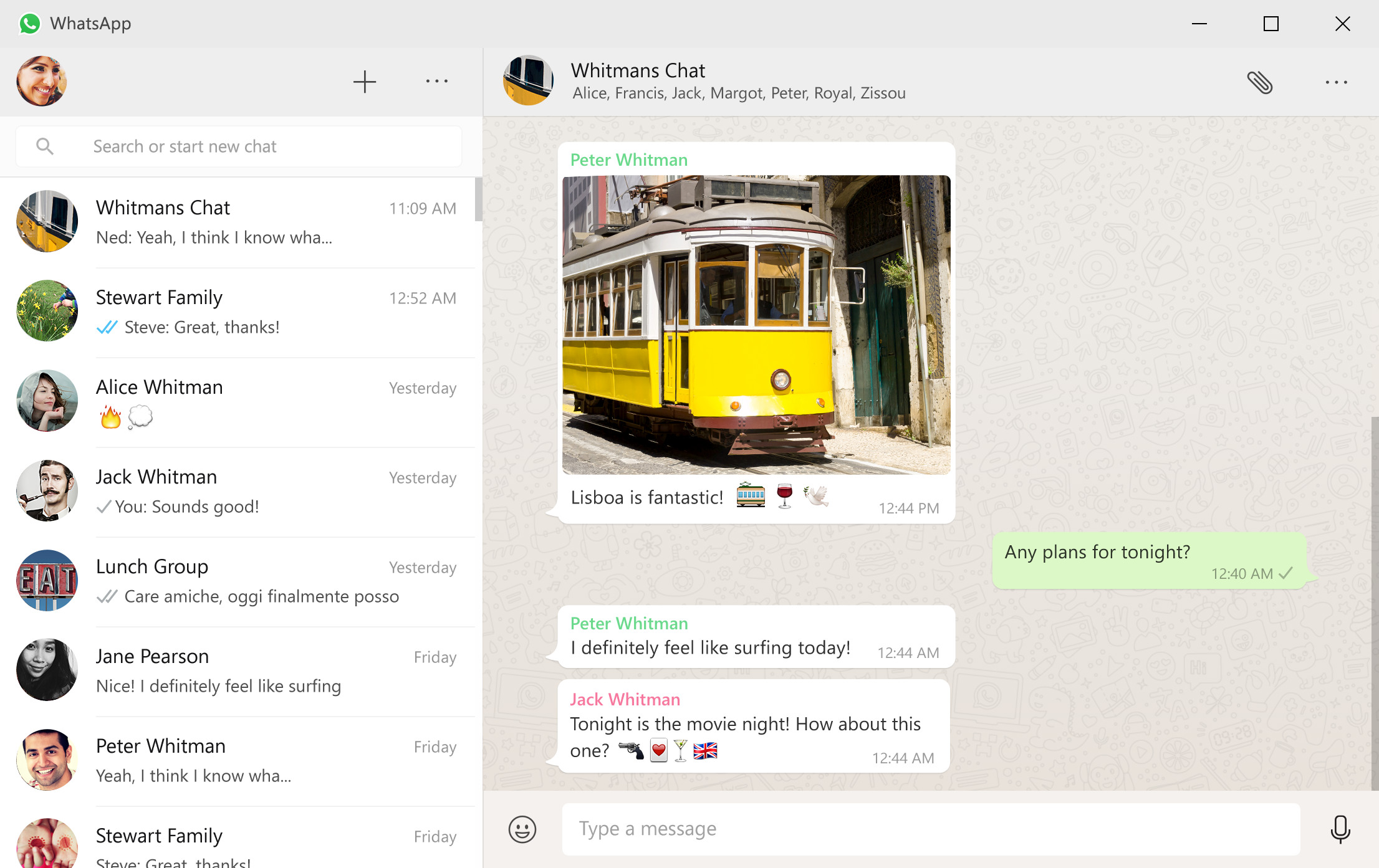 Today we’re introducing a desktop app so you have a new way to stay in touch anytime and anywhere – whether on your phone or computer at home or work.

The new desktop app is available for Windows 8+ and Mac OS 10.9+ and is synced with WhatsApp on your mobile device. Because the app runs natively on your desktop, you’ll have support for native desktop notifications, better keyboard shortcuts, and more.

The app supports message push notifications, keyboard shortcuts, and other integrations on Mac’s running OS X 10.9 and later. Messages sync across all devices, much like iMessages, and users can send and receive messages from any supported platform, desktop or mobile.

The app is now available for download, directly from the WhatsApp website. Once the app is downloaded and installed, open the app and scan the QR code using the WhatsApp app on your phone (look for WhatsApp Web menu under Settings). [GET IT HERE]

WhatsApp is available for the following devices: iOS, Mac, Windows, Android, BlackBerry, Nokia Symbian, Nokia S40, and Windows Phone. A web client is also available for use in any modern browser.

AppleInsider notes the release comes one month after the company improved user security by implementing end-to-end encryption across all communications channels. The service activated full encryption for one-on-one text messages in 2014, a feature also available for VoIP calls.