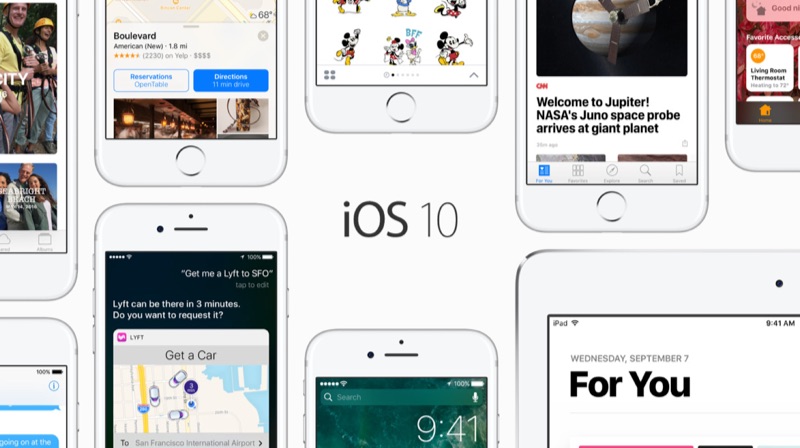 Apple had said earlier this week that it was working on a fix for the bug which caused the remote control on Lightning-connected earphones to intermittently stop functioning.

Apple on Wednesday released the first public beta of iOS 10.1 to developers, which included the promised bokeh “Portrait” mode in the Camera app, when used on the new dual-lens rear-facing camera iPhone 7 Plus.