Good news for those cable customers who are looking to do a bit of cord cutting in the near future. AT&T’s DirecTV subsidiary plans to have its own online video streaming service in place by the end of 2016. DirecTV now will include over 100 premium channels, and CEO Randall Stephenson says the service will offer “very, very aggressive price points.” 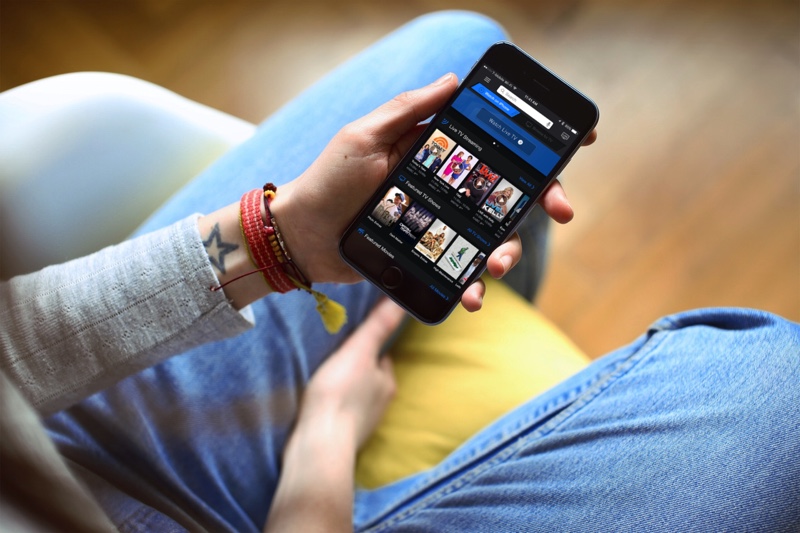 DirecTV Now will be a complimentary service to the company’s traditional satellite service, competing with the likes of Sling TV and Sony’s PlayStation Vue streaming services. The service will be accessible via any internet-connected device, such as phones, tablets, and set top boxes, such as Roku’s offerings. (No mention of Apple TV in the report.)

While a number of streaming services are already available for cord-cutting viewers, including offerings from Netflix, HBO, Showtime, Hulu, and most of the television networks, it’s a bit of a pain in the ass to go here, there, and everywhere to put together the viewing package you desire. AT&T believes its offering will be attractive to viewers, especially those in the 20 million households who don’t currently subscribe to a pay TV package.

While not offering up any specific subscription cost numbers, Stephenson says the DirecTV Now offering will give consumers a price break, because of the low cost of delivering the service. All viewers need is the DirecTV app, as the infrastructure, (the internet), is already in place. There’s no need to employ installers to install set top boxes like cable- or satellite-based offerings require.

DirecTV Now will provide either one or two simultaneous streams to subscribers, with the ability to add more for an upcharge. The service can also be bundled with AT&T’s home broadband and mobile service, and subscribers who stream DirecTV Now content won’t have to worry about it counting against their data plans. Five million AT&T wireless customers have already taken advantage of AT&T’s new unlimited plan, which requires a DirecTV subscription.

The company is still in talks with a number of content providers, so the actual debut of the service depends on when AT&T can get all of those ducks in a row. Deal with Disney and HBO are said to be set, and 90% of the other deals are just about in place, with only a few holdouts.

Stephenson says he’s not concerned about cannibalizing the traditional DirecTV business, saying: “If you don’t see them threatening your legacy products, 99 percent of the time they don’t go anywhere, it means you found something the market really wants.”