As is traditional, iFixit has performed their teardown voodoo that they do so well on the new iPhone 7 Plus, offering an inside look at Apple’s latest flagship handset. The teardown confirms Apple has included a slightly larger battery this time around, and the iPhone 7 Plus also boasts 3GB or RAM, likely spurred by the need for more workspace by the new dual-lens back facing camera. 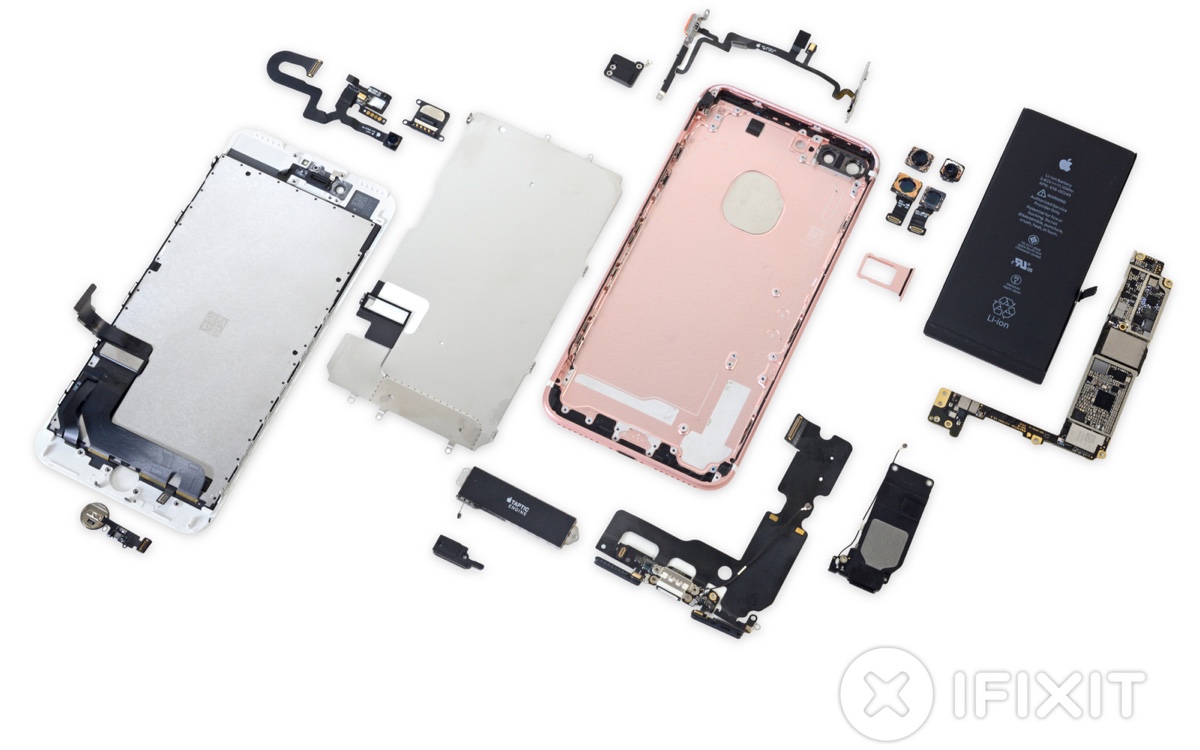 Since Apple’s announcement day, we’ve been anxiously awaiting the chance to delve into their latest and greatest tech. Today, we’re kicking off our teardown trifecta with the iDevice that boasts both the greatest surface area and the highest number of cameras: the iPhone 7 Plus.

iFixit reports the adhesive strip sealing the new device is “considerably stronger than that found in last year’s iPhone 6s Plus. There is plenty of glue running along the perimeter of the handset, which is likely part of the new iPhone’s improved water resistance. One change of note: The new device opens to the side, rather than the top.

Of course, what everyone can’t wait to hear about is, what’s taking the place of the now obsolete 3.5mm headphone jack in the new iPhones? The answer is air, absolutely nothing but air. (Did that wake you up?) We’re kidding, that space is now occupied by the Taptic Engine and a plastic bumper, (likely another waterproofing move by Apple), covering the cosmetic speaker holes on the left side of the Lightning connector. 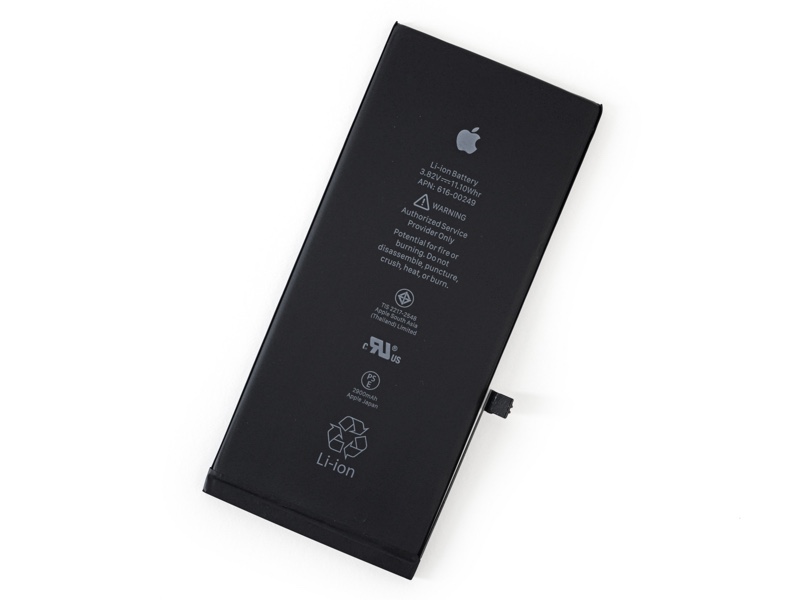 As for the battery, the Plus boasts a 2,900 mAh battery, which comes in at just over 5% more capacity than the 2,750 mAh battery in the iPhone 6s Plus. The battery is rated at 3.82V and 11.1Wh of energy. The larger battery is said to provide around an hour extra of operation than the previous power source.

The logic board in this new beast of a phone offers the A10 Fusion chip running things, which includes 3GB of LPDDR4 RAM made by Samsung. The board in the iFixit iPhone 7 Plus includes the Qualcomm Snapdragon X12 LTE modem, which is the radio Apple is using in international markets. (The teardown iPhone was purchased via Japan.) Audio chips are Cirrus Logic, and flash storage comes from Toshiba.

A complete list of what is found on the front side of the logic board includes:

On the flip side of the logic board, iFixit found the following components: 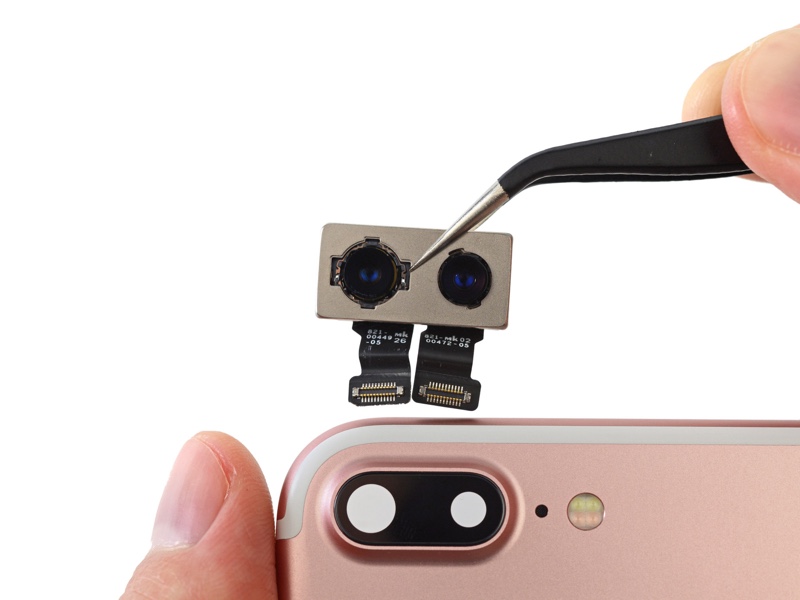 As for the cameras in the new handset, the new iPhone 7 Plus rear-facing camera is a two, two, two lenses in one affair, offering twin lenses, two sensors, and dual optical image stabilizers. Meanwhile, the front shooter has been given a nice bump to 7 MP and 1080p video capabilities.

The solid state Home Button is removable, with only tiny tri-points and light adhesive to deal with.

The iFixit teardown doesn’t yet have the usual repairability score listed, but we’ll update this article to reflect that once they have posted a score.