The Australian Competition and Consumer Commission (ACCC) is set to deny a request from three of the country’s big four banks to be allowed to collectively negotiate with Apple for access to the iPhone’s NFC technology, used for the Apple Pay payments service. 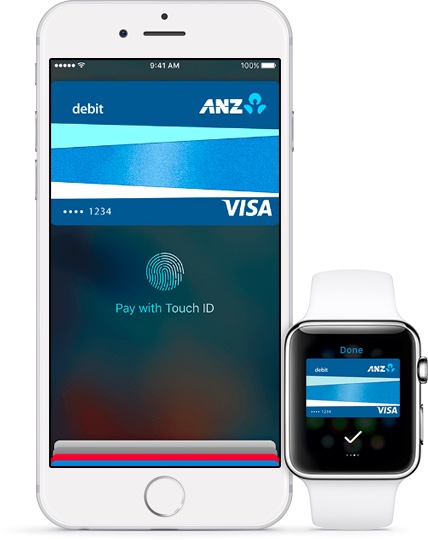 Australia’s antitrust regulator said on Tuesday it is likely to deny four local banks permission to collectively bargain with Apple Inc (AAPL.O) in relation to its mobile digital payments system.

But the preliminary decision was “finely balanced” and could be reversed if the banks make a convincing case before a final opinion is due in March, Australian Competition and Consumer Commission Chairman Rod Sims told Reuters.

Commonwealth Bank of Australia, National Australia Bank and Westpac Banking Corp, along with Bendigo and Adelaide Bank, in July filed an application to negotiate terms over Apple Pay services. The banks are most interested in gaining access to the NFC chip in the iPhone, which is used exclusively for Apple’s Apple Pay contactless payments system.

If the application would prove successful, it would allow the banks – which jointly have two-thirds of the Australian credit card market – to collectively boycott Apple Pay for up to three years as a negotiating tactic.

Apple does not allow third-party access to the NFC chip. The banks argue having access to the hardware would allow them to bring their own digital wallet systems to the device, which they contend would bring competition to the mobile payments market.

The banks also asked permission to negotiate a removal or modification of restrictions that deny financial institutions the ability to pass transaction fees, such as those involved with an Apple Pay transaction, from being passed on to consumers.

Apple maintains the banks are looking to further stall consumer adoption of Apple Pay, and other mobile payment technologies, in the country. The banks are requesting a three-year period to negotiate terms, a timeframe that Apple claims is intended to create yet another artificial barrier to widespread adoption of ApplePay. (Three years is a lifetime in the tech world.)

Although Apple Pay isn’t available to customers of three of Australia’s big four banks, the fourth, ANZ, in a partnership with American Express, has offered the contactless payments service to its customers since November 2015.