Despite sliding sales numbers, and only grabbing a 13.2% share of smartphone sales, Apple’s iPhone lineup was able to grab an astounding 104% of all smartphone profits in the third quarter of 2016. The numbers come thanks to losses posted by rival phone makers LG and HTC, as well as Samsung’s Galaxy Note 7 fiasco. 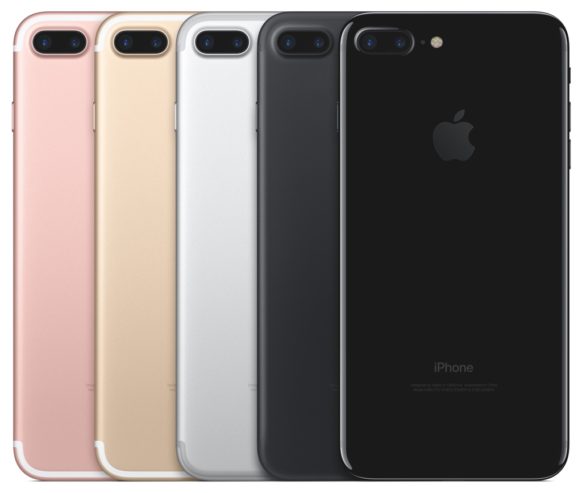 Samsung was the leader in smartphone units sold, with a 21.7% piece of the unit sales pie, followed by Apple with a 13.2% share. Profits is where Apple’s lineup shone, grabbing 104% of the profit pie, while Samsung came in a widely distant second place with a 0.9% share of the profits.

Analyst Tim Long, who supplied the estimates used by the Investor’s Business Daily for their story, told the publication he expects further share losses by Samsung:

Samsung ceded market share in smartphone shipments to Apple and Chinese vendors in the third quarter because of its Galaxy Note 7 troubles, Long said. He expects further share loss by Samsung in the current quarter. Apple captured over 100% of smartphone industry profits for the first time, thanks in part to Samsung’s weaker results, Long said.

If Long’s estimates hold up, it will mark the first time Apple’s iPhone has grabbed a share of smartphone profits greater than 100%. Apple’s numbers are impressive for a phone lineup that owns just over 13% of the smartphone market share.

Apple’s numbers were greatly helped by Samsung’s damaging Galaxy Note 7 recall and eventual discontinuation of the new phone, which had a tendency to catch fire. The fiasco basically took the Korean firm right out of the flagship phone race for the quarter. While Samsung’s woes are expected to continue into the fourth quarter, the company is sure to make a comeback in the near future.