Apple CEO Tim Cook has assured employees that the company is still committed to the Mac lineup, and that there are “great desktops in our roadmap.” The comments come in an employee message board post by Cook. (Via TechCrunch) 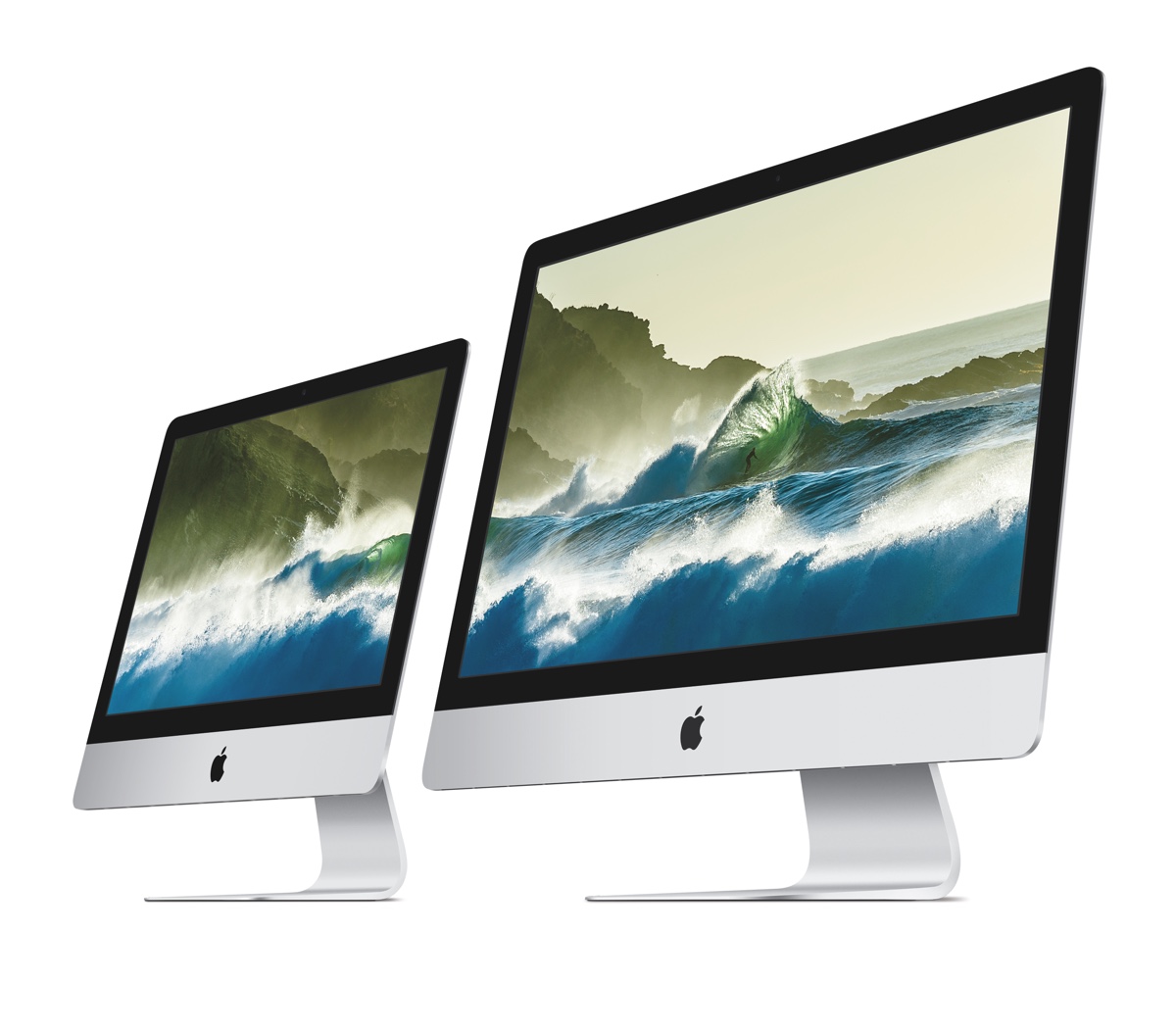 “Some folks in the media have raised the question about whether we’re committed to desktops,” Cook wrote. “If there’s any doubt about that with our teams, let me be very clear: we have great desktops in our roadmap. Nobody should worry about that.”

Cook was also asked by an employee: “What do you consider to be Apple’s biggest differentiator, and what can employees do to foster and advance those efforts?”

“I think it’s that ‘change the world’ attitude and boldness that’s deeply embedded in our culture, that ‘good isn’t good enough.’ All of this is the fuel for everything else that we do.”

So, it appears new desktop Macs are on the way, we just don’t know exactly when. It should be noted that it has been quite awhile since a desktop model of Apple’s computer lineup have received any update love. The iMac was last updated 433 days ago, the Mac Mini’s last saw any update attention 795 days ago, and the Mac Pro’s last update was Way back in history, an astounding 1,097 days ago. (Figures via MacRumors)