Apple has released watchOS 3.1.3 and tvOS 10.1.1 to the general public. The public release of both operating systems comes after weeks of testing of both by developers and members of Apple’s Public Beta Testing Program.

Apple has released a watchOS 3.1.3, an update to the operating system for their popular lineup of Apple Watch wearable devices.

The update can be downloaded through the dedicated Watch app on an iPhone running iOS 10 or higher by going to “General” -> “Software Update.” The Apple Watch must have 50% battery life remaining, be placed on an Apple Watch charger, and it must be in range of the iPhone. 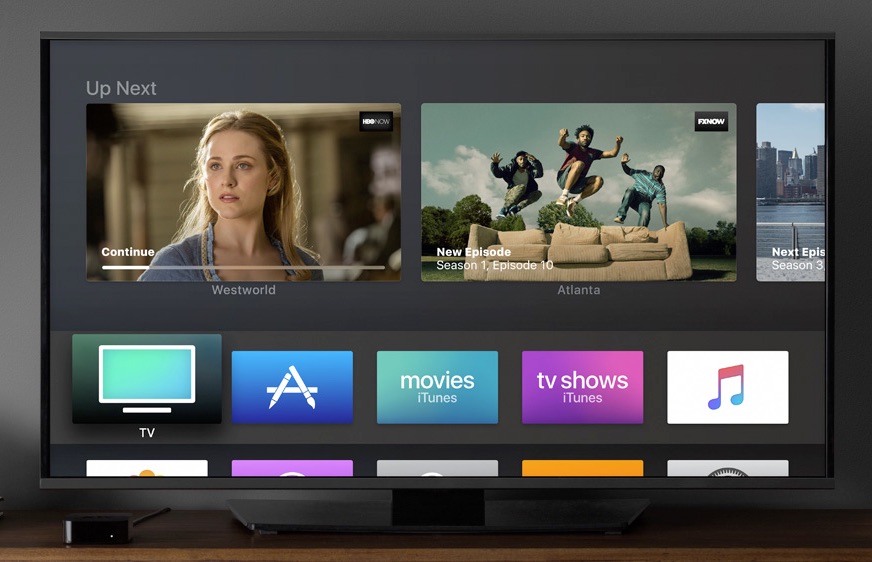 Apple has also released an update for their fourth-generation Apple TV. tvOS 10.1.1, coming five weeks after the release of tvOS 10.1, which was the first major update to the tvOS 10 operating system since its release.

Fourth-generation Apple TV users can download and install the update on their devices by going to “Settings” -> “System” -> “Software Update.” If you have automatic software updates turned on, your device should automatically upgrade itself to tvOS 10.1.1.

As a 10.1.x update, the changes appear to be limited to bug fixes and performance enhancement. If we hear differently, we’ll update you in this space.