Canada’s Competition Bureau on Friday said it is ending a two-year probe into allegedly anti-competitive conduct by Apple. In announcing the end of the probe, the bureau said it had not found sufficient evidence that Apple had used its market force to demand carriers sell rival devices at inflated prices. 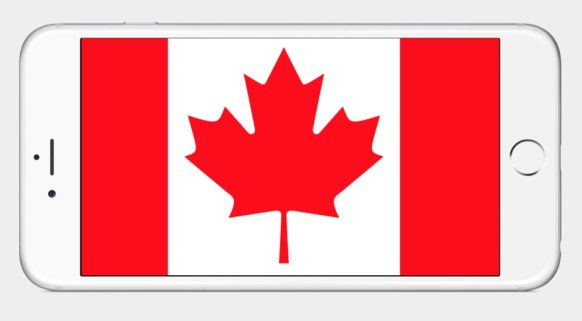 A simple statement announced the end of the two-year probe, saying that there were no terms in deals with wireless carriers that resulted in a “significant effect” to competition.

Apple was accused of using its market force to demand carriers sell rival devices at inflated prices. Other concerns centered around limitations Apple placed on marketing and sales of the iPhone by the carriers.

The query was similar to probes into similar iPhone marketing and sales restriction in France and South Korea. During the investigatory period, the iPhone was only available on main carriers Rogers, Bell, and TELUS, and on smaller providers Virgin Mobile, Fido, and Koodo.

The Competition Bureau looked into claims that Apple struck anti-competitive deals with Canadian carriers, and was announced by the bureau in December 2014, with no presumed guilt.