Here’s a lunchtime project for you all! Nintendo’s tiny NES Classic retro console, which is still in short supply, includes 30 official titles that were popular on the original Nintendo 8-bit system. However, word now comes of a successful hack for the popular new throwback console, allowing users to add their favorite games to the tiny box. 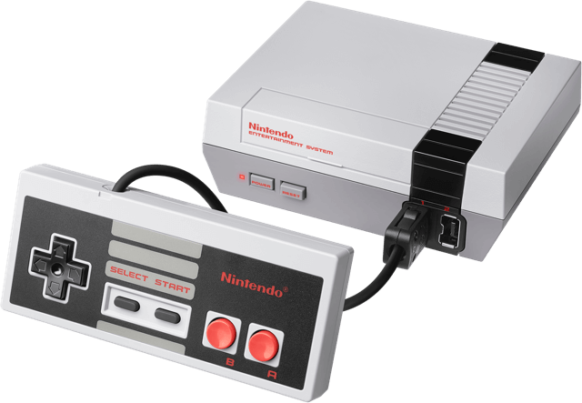 As expected, the hack relies on the fact that the NES Classic is, in essence, simply a Linux computer running an emulator, which in theory makes it easier to modify than Nintendo’s proprietary software on its other consoles. By connecting the console to a computer and booting it up in FEL mode (a recovery mode built into the version of Linux the NES Classic runs), you can add more games to the device. This works by dumping the entire software onto the computer, copying over the new games, and then overwriting the original software with the new, modified version.

The hack has evolved since it first debuted, with the latest version offering a GUI-based tool named Hakchi which automates the adding of ROM files. The new hack even includes metadata and cover artwork, like the official Nintendo offerings.

The process seems to be quite simple and is laid out in the video above. Just make sure to remember that if something goes wrong, you could brick your NES Classic system, and doing something like this is definitely not covered by the Nintendo standard warranty. And, as is usual in posts like this, MacTrast is not responsible for your system being bricked, or any other damage that might occur from hacking done by you.

In addition, you’ll need to find the ROMs for the games you want to add. While there are plenty of places on the net to find ROMs, the legality of such things is questionable at best, although Nintendo or Konami probably aren’t going to break your door down to seize your system.