Apple has announced that New Year’s Day 2017 was the busiest single day ever, as customers made nearly $240 million in purchases. The single day record capped off a quite profitable holiday season for the Cupertino firm, as the App Store brought in $3 billion in revenue in December alone. 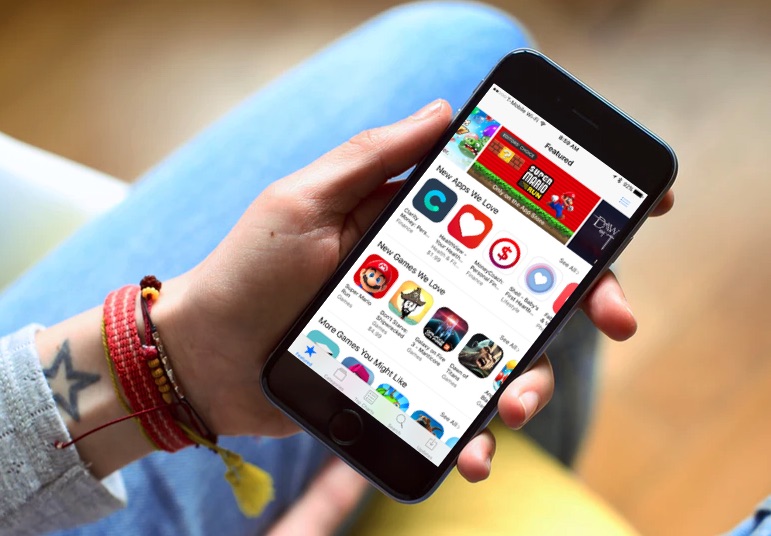 “2016 was a record-shattering year for the App Store, generating $20 billion for developers, and 2017 is off to a great start with Jan. 1 as the single biggest day ever on the App Store,” said Philip Schiller, Apple’s senior vice president of Worldwide Marketing. “We want to thank our entire developer community for the many innovative apps they have created — which together with our products — help to truly enrich people’s lives.”

Nintendo’s Super Mario Run was the most downloaded app globally on both Christmas Day and New Year’s Day. The game also among last year’s top 10 most downloaded apps worldwide, with Pokémon Go taking the top spot. Prisma, Reigns, Procreate, Lumino City, Sweat With Kayla and djay Pro, from some of Apple’s independent developers, were among the most successful apps for iPhone, iPad, Apple TV, Apple Watch and Mac, respectively.

The App Store’s top-grossing markets in 2016 were the U.S., China, Japan and the U.K. China experienced record 90% year-over-year growth. Apple said that the App Store helped raise over $17 million for both the worldwide fight against AIDS via its annual PRODUCT(RED) campaign, as well as for the World Wildlife Fund via the Apps for Earth program.

Apple made subscriptions available across all 25 app categories in fall 2016, allowing customers to subscribe to services from over 20,000 apps. Netflix, HBO Now, Line, Tinder, and MLB.com At Bat were among last year’s most popular app subscriptions. App Store’s subscription billings increased significantly in 2016, to $2.7 billion, up 74% from 2015.