Samsung over the weekend announced iPhone support for its family of Gear smartwatches, including the Gear S2, Gear S3, and Gear Fit2 models. The South Korean firm released apps for the wearables on the iOS App Store on Saturday. 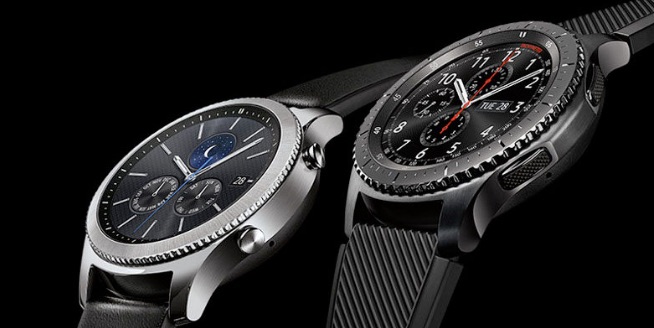 While features and functions will vary by device, iOS users will be able to enjoy the Samsung Gear S3’s timeless and stylish design, IP68 water and dust resistance, as well as the built-in GPS, Alti/barometer and Speedometer apps. It is available in two bold models – the Gear S3 frontier, which takes inspiration from the active explorer with a rugged design, as well as the Gear S3 classic, featuring an elegant style with the balance found on luxury timepieces. Users will also be able to track their fitness by monitoring distance and route traveled, running pace, calories burned and heart rate.

Users will be able to manage the apps on their Samsung Gear wearables, adjust individual app settings, control notifications, and automatic updates, and use the “Find my Gear” feature to find a lost Gear watch. The apps also support syncing health and fitness data.