Number four wireless carrier Sprint on Monday announced it acquired a 33% stake in Jay Z’s Tidal music streaming service. The carrier says under the deal, Tidal will make exclusive content that will only be available to current and new Sprint customers. 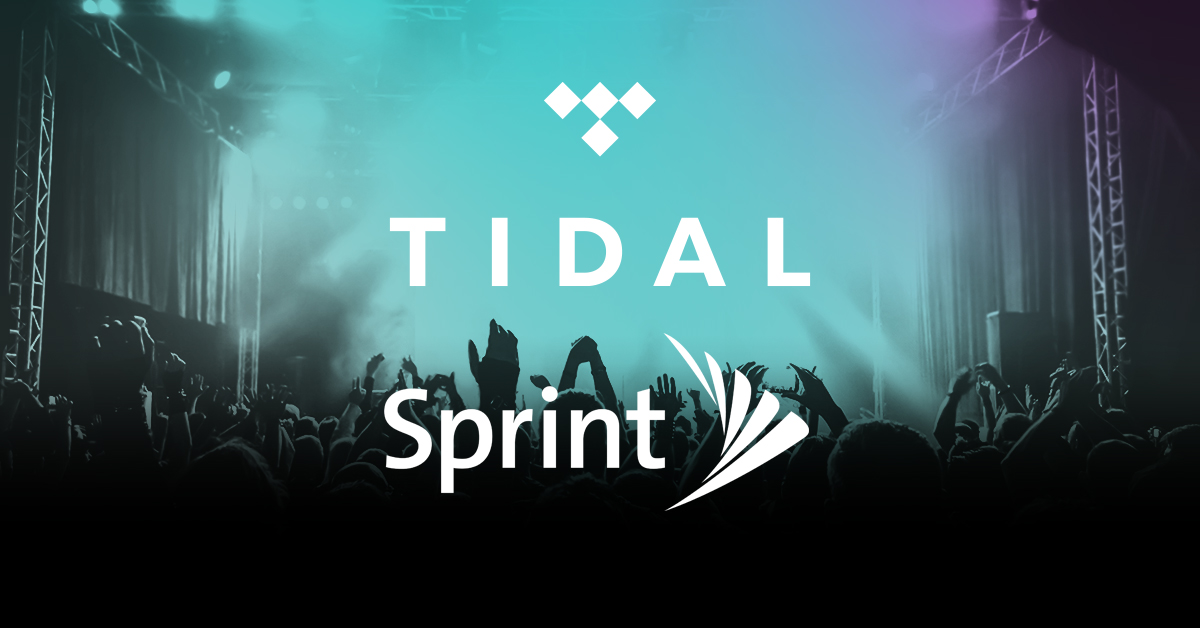 As part of the partnership, Sprint will acquire 33 percent of TIDAL. JAY Z and the artist-owners will continue to run TIDAL’s artist-centric service as it pioneers and grows the direct relationship between artists and fans. The formidable pairing of Sprint and TIDAL will grow customers on both platforms by offering exclusive access for customers who subscribe to TIDAL. Sprint’s chief executive officer, Marcelo Claure, will also join TIDAL’s Board of Directors.

“Sprint shares our view of revolutionizing the creative industry to allow artists to connect directly with their fans and reach their fullest, shared potential,” said JAY Z. “Marcelo understood our goal right away and together we are excited to bring Sprint’s 45 million customers an unmatched entertainment experience.”

The partnership is expected to be beneficial to both parties, as it will help Sprint battle the other large carriers, by offering exclusive content no other carrier can offer. The number four carrier has long lagged behind the other members of the carrier “big four,” AT&T, Verizon, and T-Mobile.

Tidal should benefit from the deal’s expanded marketing dollars provided by Sprint, which “will allow artists the flexibility to create and share their work with and for their fans.”

A recent report claims Apple Music provides a 13.35% share of all streaming revenue to record labels while providing 7.18% of all music streamed. Number one Spotify generated 69.57% of all music streaming revenue from 62.97% of streams in the same measured period. Tidal is reported to hold a tiny 0.1% of total streams, providing a mere 0.33% of the stream revenue. (Figures via AppleInsider)