Super Mario Run fans who have mobile devices on the Android platform will only have to hold their breath for a few more months, as Nintendo has announced it will be bringing the popular endless runner game to the Google-developed platform when its iOS exclusivity period ends in March. 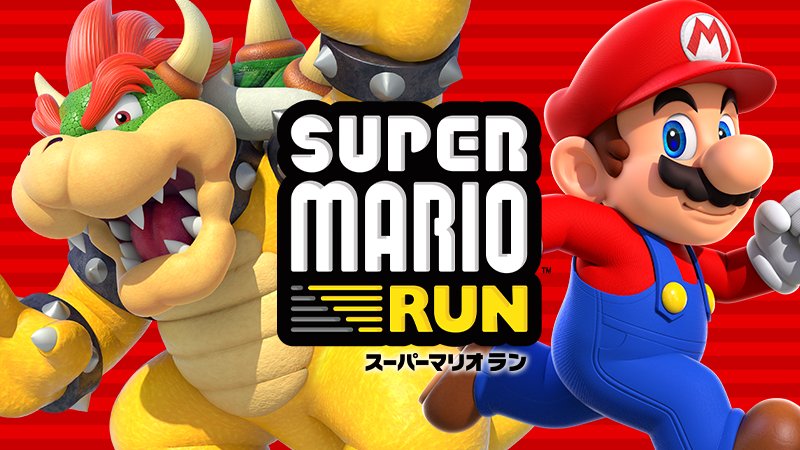 Nintendo posted on Twitter on Wednesday that it will make Super Mario Run available on the Android platform via Google Play in March. The gaming company did not furnish an exact date when the debut would take place. Android users can sign up to receive a notification when the game becomes available.

AppleInsider notes it is likely the Android version of the popular game will share the same graphics and features as the iOS version. The Unity engine was used to develop the game, which allows cross-platform development using the same assets to ensure feature parity across all platforms.

The endless runner Mario platformer has proved popular on the iOS platform, although some users found the $9.99 buy-in to access all the levels in the game to be priced a bit high. The game offers players a taste of the first part of the game and then requires an in-app purchase to access the rest of the action.