Apple on Monday uploaded a new “One Night” ad, the latest in its continuing series of “Shot on iPhone” ads. The spot features a series of still images and videos shot on the iPhone 7 on the same night at different locations around the globe.

“One Night” – Shot on iPhone

The images were shot by 16 photographers across 15 cities on six continents, on the same night, November 5, 2016. The campaign shows how the photographers used the iPhone 7 “to capture life from dusk to dawn using the low-light camera on iPhone 7.” Apple is using the photographs and videos as part of a “One Night” print and billboard campaign that debuted last week.

The “One Night photographs are bring displayed in 25 countries around the world. While the series is entitled “Shot on iPhone,” Apple does note that some of the photos were taken with an iPhone 7 Plus, (which offers a dual-lens camera setup) and that some photos were shot using “additional hardware.” 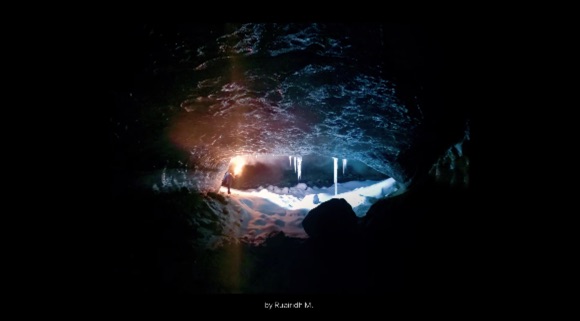