The Times of Israel reported on Sunday that Apple has acquired Israeli startup RealFace, a cyber security and tech learning company which specializes in facial recognition technology. 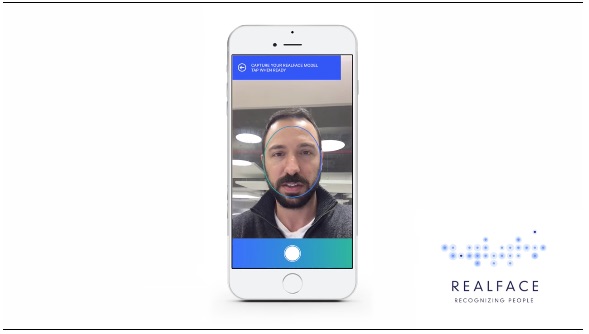 Realface, set up in 2014 by Adi Eckhouse Barzilai and Aviv Mader, has developed a facial recognition software that offers users a smart biometric login, aiming to make passwords redundant when accessing mobile devices or PCs.

The publication says Apple grabbed the company for an estimated $2 million, although Hebrew-language publication Calcalist said the deal was worth “several million dollars”. The Tel Aviv-based firm was founded in 2014.

RealFace is said to have developed a unique facial recognition technology that combines artificial intelligence and human perception and includes “frictionless face recognition” that allows for rapid learning from facial features. RealFace’s website is currently offline.

The acquisition comes as a number of rumors surrounding Apple’s upcoming “iPhone 8” handset indicate the device’s physical Home button, used for Touch ID may disappear in favor of facial recognition performed by a front-facing laser scanner.

In addition to RealFace, Apple has acquired three other Israeli companies to date. A 2011 deal saw the Cupertino firm buy flash memory maker Anobit for a reported $400 million. In November 2013 it acquired 3D sensor company PrimeSense for a reported $345 million, and in 2015 the iPhone maker bought LinX for an estimated $20 million.