Apple will debut its 10th anniversary “iPhone 8” handset in September, and the new device is widely expected to offer some type of wireless charging. However, one thing the rumors can’t agree on is whether it will take the form of inductive charging technology — requiring a puck or mat of some kind — or true wireless long-range charging. 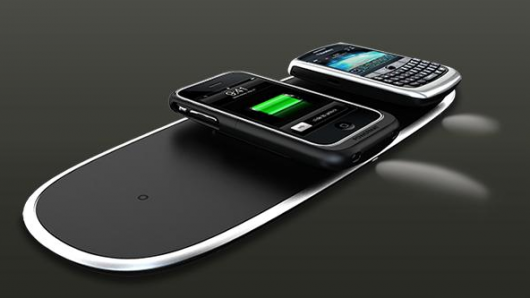 Earlier this month, it was announced that Apple had joined the Wireless Power Consortium, a group of over 200 companies backing the Qi wireless power standard. The move was thought to indicate that Apple would be leaning towards a conductive-based charging solution for the iPhone 8. (It should be noted that the Apple Watch uses a tweaked form of Qi charging technology.)

Qi-based charging is currently used by a number of member firms, including Samsung, LG, HTC, Qualcomm, Dell, Canon, Sony, Huawei, and several others. The standard is capable of supplying a charge from less than 1 watt to more than 2,000 watts of power.

Reuters on Thursday reported Apple has “at least five different groups” working on wireless charging technology within the company. The report cites the ever-popular “person with knowledge of the matter.”

Apple has always been slow to jump onto new technological advances. Instead, the firm leaves it to others to work out the bugs in the public eye, while Apple tests the technology behind the scenes, slowly working toward the day they’ll integrate newer tech into their devices. The iPhone’s NFC capabilities and Apple Pay come to mind.

Apple is expected to launch its new handsets in September of this year. That means components will be set in stone quite soon, so we should begin to see the first parts leaks sometime in the next few months, giving us a better idea of what the Cupertino company has in store for fall.