Apple says the recent iOS 10.2.1 update successfully fixes an issue that caused iPhone 6/6s and iPhone 6/6s Plus devices to randomly shut down while showing 30% battery life remaining. The update was released on January 23. 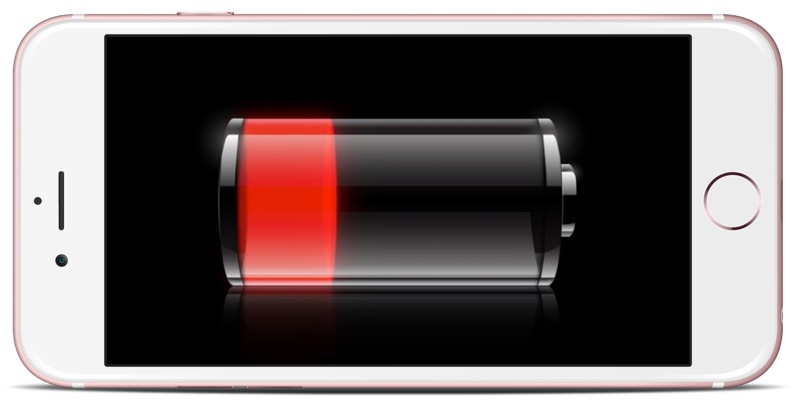 With iOS 10.2.1, Apple made improvements to reduce occurrences of unexpected shutdowns that a small number of users were experiencing with their iPhone. iOS 10.2.1 already has over 50% of active iOS devices upgraded and the diagnostic data we’ve received from upgraders shows that for this small percentage of users experiencing the issue, we’re seeing a more than 80% reduction in iPhone 6s and over 70% reduction on iPhone 6 of devices unexpectedly shutting down.

We also added the ability for the phone to restart without needing to connect to power, if a user still encounters an unexpected shutdown. It is important to note that these unexpected shutdowns are not a safety issue, but we understand it can be an inconvenience and wanted to fix the issue as quickly as possible. If a customer has any issues with their device they can contact AppleCare.

If you have been experiencing this issue with your handset, be sure to upgrade to the latest version of iOS as soon as possible. (Right after you perform a backup of your device of course!) To update to iOS 10.2.1, go to Settings -> General -> Software Update and follow the prompts.