Apple Pay is now available in Ireland to VISA and MasterCard customers of KBC and Ulster Bank. The service also works with the Boon prepay system. 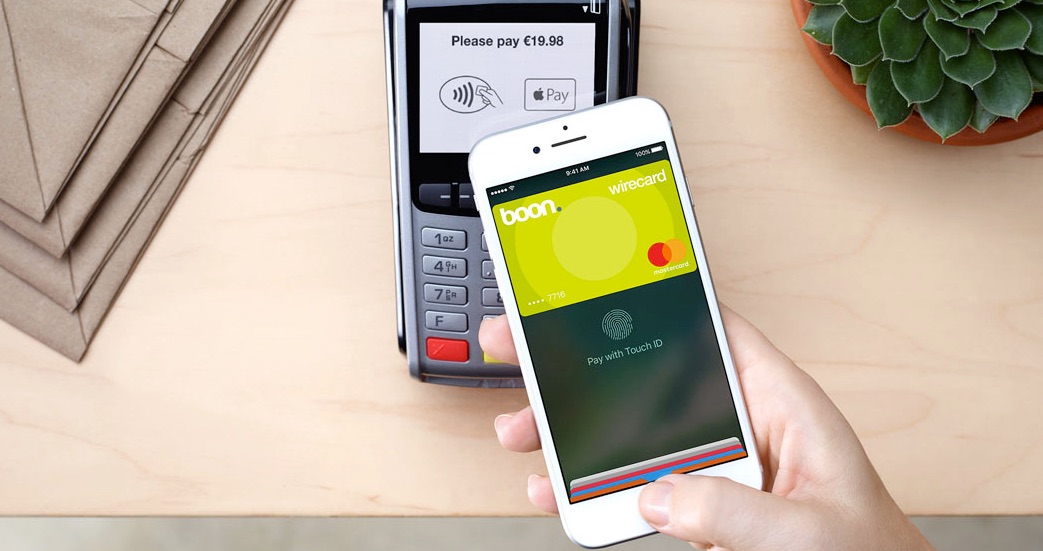 Apple Pay can be setup in the Wallet app and be used to pay for goods and services at a number of merchants in Ireland, and can also be used in apps and on the web by using a compatible iPhone, iPad, or MacBook Pro.

Taiwan is expected to be the next country to get the Apple Pay service. Seven banks in that country recently received permission from the country’s Financial Supervisory Commission to offer the payments service.