Apple on Monday posted a new ad on its YouTube channel. The new spot promotes the iPhone 7 and the iMessages stickers feature that debuted as part of iOS 10. 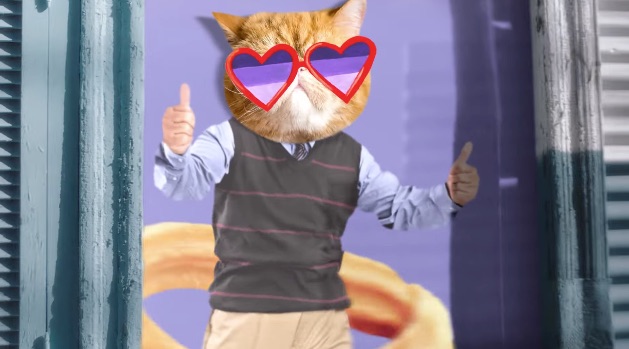 The ad shows folks frolicking around, (as they tend to do in real life), slapping a wide variety of animated stickers on everything they can reach. The action is played out to the sounds of “Boys are Boys and Girls are Choice” by Monks. The featured stickers are just some of the available packs available via the Messages App Store.

The video ends with the tagline: “Say it with stickers on the iPhone 7.” The YouTube video’s description includes a link to the App Store, where all of the sticker apps featured in the ad can be found.

Sticker packs were introduced in iOS 10, and can be found in the Messages App Store. Developers can create apps that can be used in the iOS iMessages app. Stickers seem to be the most popular part of the store, as they can be used to accent conversations in the app, allowing users to slap them onto conversation bubbles, on photos, and even onto other stickers.