The “Hey Siri” feature of late model iOS devices has proved to be a popular feature. The ability to use Siri hands-free is of particular value while driving or otherwise engaged. However, not everyone likes the feature. For those folks, and for those users who may have never enabled the feature, we’re going to show you how to toggle the feature off or on.

Note: This does NOT turn off the Siri feature, merely the “Hey Siri” voice activation feature. 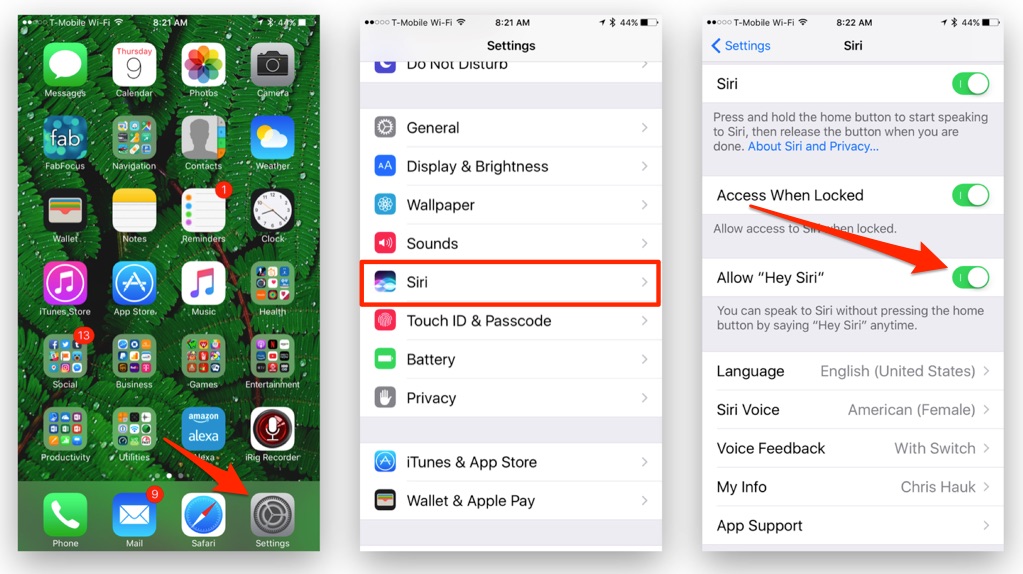 Once the “Hey Siri” feature is turned off, you will be required to summon Siri the old school way by pressing and holding the Home button. If you decide to re-enable the feature, simply follow the above directions again, and turn the feature on.