A new report from Mac Otakara claims Apple may call its 2017 flagship handset the “iPhone Edition.” The new iPhone’s name would indicate to the masses that it is a higher-end device, much like how Apple’s labels its most expensive Apple Watch as the “Apple Watch Edition.” 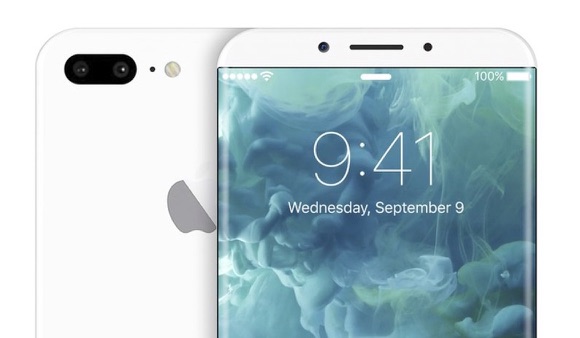 The report goes on to note that Apple is currently testing multiple prototypes alongside the iPhone 8. The prototypes experiment with screen technology and materials, with some prototypes using an LCD display while others use AMOLED. The prototypes are also in testing with and without home buttons. Further, Apple is using them to test glass, aluminum and white ceramic chassis.

Bigger Screen in a Smaller Handset

Apple is expected to launch the “iPhone Edition,” alongside new 4.7-inch and 5.5-inch iPhone 7s/7s Plus models. While those models are expected to still offer standard LCD displays , the iPhone 8/iPhone Edition will reportedly boast an edge-to-edge OLED screen, allowing it to offer a 5.8-inch display in a handset basically the same size as the 4.7-inch iPhone. 5.15 inches of the display will be usable, while the rest will be used for a row of virtual buttons.

The report also indicates that while Apple will announce the “iPhone Edition” alongside the new iPhone 7s and iPhone 7s Plus, the device will not hit shelves until well after the two smaller screened devices.

As always, take these reports with your favorite brand of low-salt or salt-free seasoning. Nothing is set in stone until Apple takes the stage this fall to debut the new iPhone. We’ll keep you posted.