Pokemon Go players who have a weak heart may want to reconsider their quest for rare Pokemon. A Singapore man suffered a fatal heart attack after he captured one of the rarest of all Pokemon creatures. 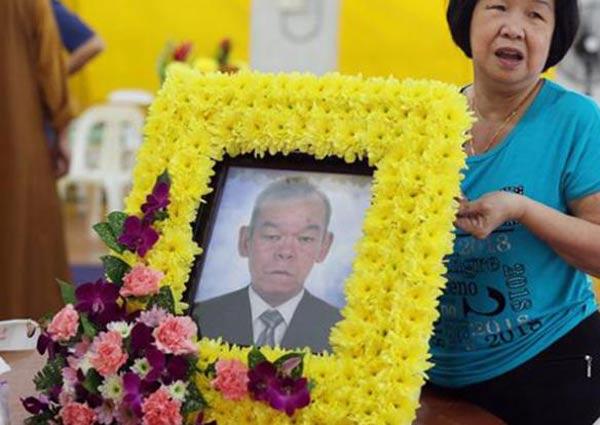 In a cruel twist of fate, a 67-year-old retiree suffered a fatal heart attack moments after catching a rare monster, ‘Lapras’ last Sunday (Feb 26), 5.30pm at Marina Bay Sands (MBS), near an entrance to Bayfront MRT Station. The deceased’s 66-year-old wife told reporters that during the time of the incident, the deceased was out hunting for Pokemon at MBS…

The deceased, Liang Weiming, was an avid Pokemon Go player who boasted a level 28 account and a collection of over 200 creatures. However, Weiming still lacked the one prized creature that had eluded his best efforts, Lapras.

Weiming and his wife often frequented the Marina Bay Sands resort in Singapore as it had proved a good spot for Pokemon hunting in the past. The couple had just left a birthday celebration when Weiming was stricken.

The man’s wife reports the excitement of snagging the rare beast caused Weiming to have a heart attack on the spot. He was transported to a nearby hospital, but was announced dead shortly after his arrival at the facility.  He reportedly had a history of heart disease and cardiac issues.