The bloom may be off the rose when it comes to the high prices bidders have been willing to ante up at an Apple-1 auction. 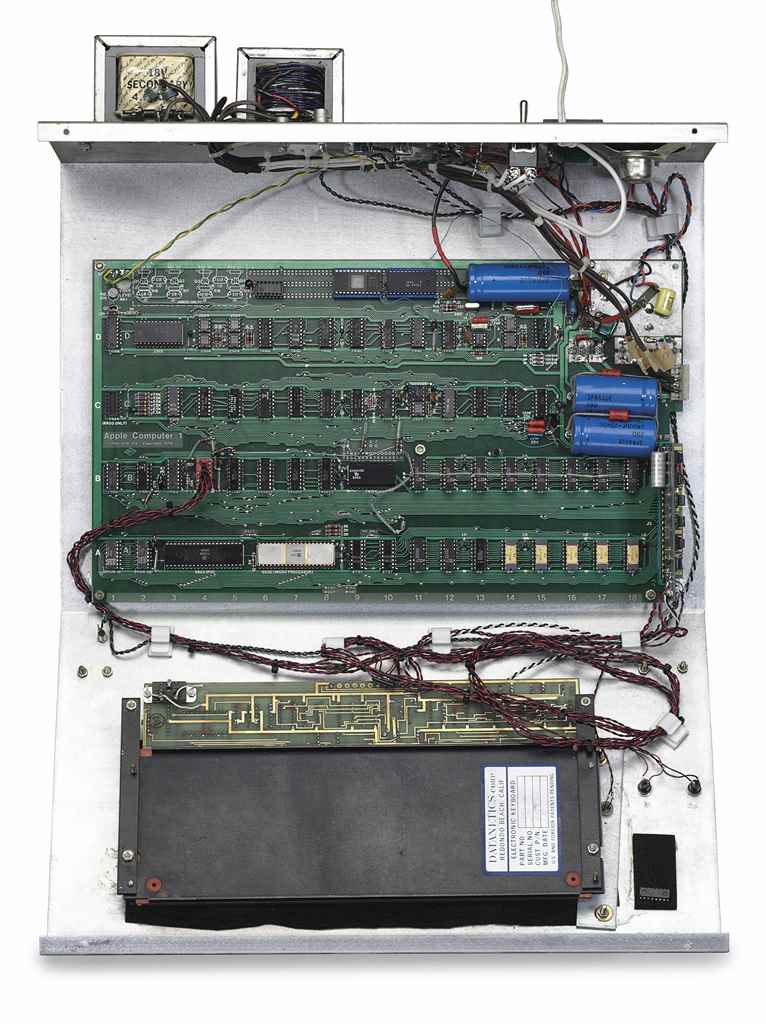 At a June 15 Christie’s auction, a customized Apple-1 sold for $355,500 — skewing toward the low end of house estimates, and below all other auctions for working Apple-1 computers.

One possible reason this particular unit didn’t go for as much as expected was that it has been modified from its original “pure” state. The unit sported a green case, boasted an extra 8K of RAM, and 1702 EPROM chip, which allowed the Apple-1 to run programs immediately after booting.

A working Apple-1 is extremely rare, as it was manufactured in the Steve Jobs family home by Jobs, co-founder Steve Wozniak, and other workers in 1976. Only around 200 were made. The company dropped the Apple-1 in favor of the Apple II in 1977.