Apple on Wednesday seeded the sixth betas of iOS 10.3.3 and macOS Sierra 10.12.6 to developers and public beta testers. 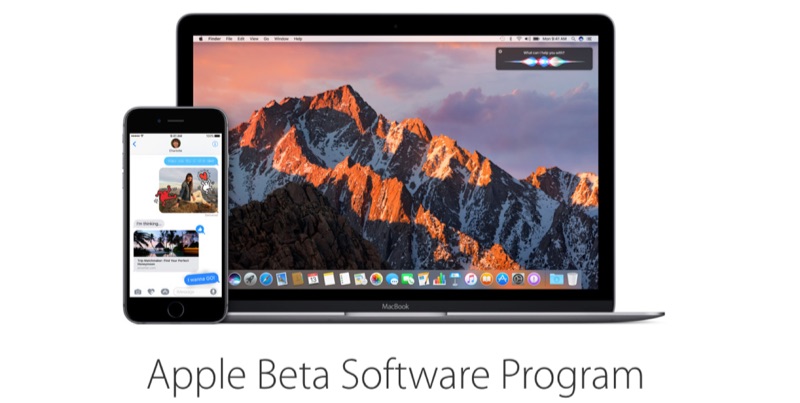 Updating devices from a remote server is in development and may not work as expected.

When a third party application invokes openURL: on a tel://, facetime://, or
facetime-audio:// URL, iOS displays a prompt and requires user confirmation before
dialing.

SOS is only supported in India.

Safari now supports the prefers-reduced-motion media query. This query allows a web developer to provide alternate page styles for users who are sensitive to large areas of motion. Users can change their preference for reduced motion in the Accessibility section of System Preferences.

Apple on Wednesday also seeded the sixth beta of macOS Sierra 10.12.6 to developers and beta testers. The sixth beta can be downloaded via the Apple Developer Center, or through the “Update” tab in the Mac App Store on registered Macs.