With the upcoming release of iOS 11, Apple makes some changes to the Control Center, putting everything in one screen, and allowing you to customize the quick-access icons.

In this how to, we’ll share what the new Control Center looks like, and how you can customize it. 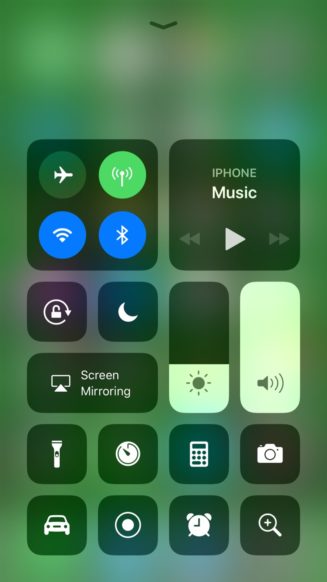 How To Customize Control Center in iOS 11

If you slide your finger from the bottom of your iPhone or iPad screen running iOS 11, you’ll see the new Control Center, as seen above. In this version of the Control Center, Apple is allowing you to customize which icons you’ll see when you access the new layout.

To customize which icons you’ll see in Control Center, do the following:

2.) At the top of the “Customize Controls” page you’ll see the icons already included in the Control Center, under the “INCLUDE” label.

3.) Here, you can set the order the icons will appear on the screen by tapping and holding on the three vertical lines on the right, and dragging the icon to it’s new place in line. 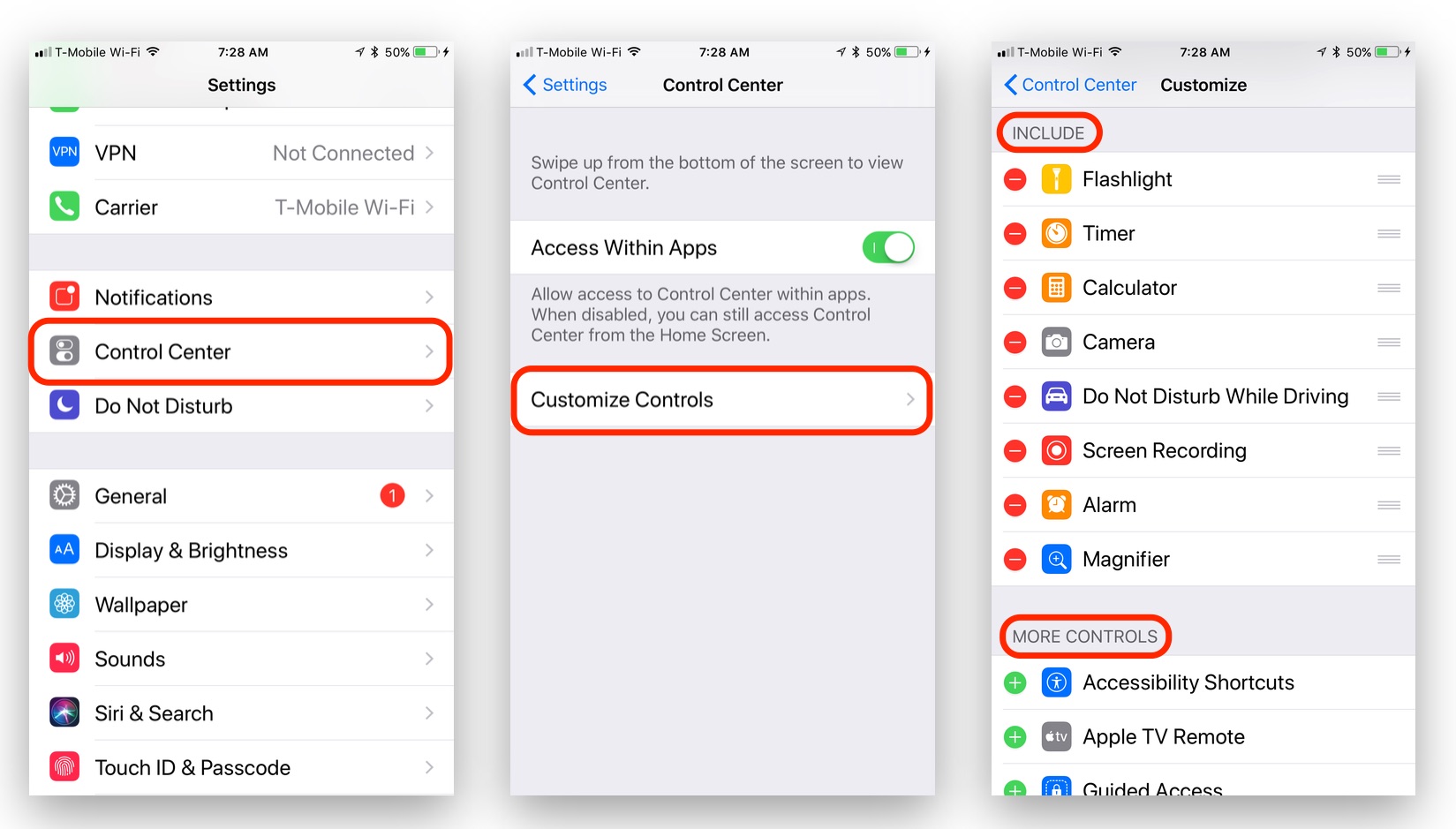 4.) You can also remove an icon from the Control Center by tapping the “-” on the left end of the icon’s label, and then tapping the “Remove” button. Any icon you remove this way goes down to the “MORE CONTROLS” list, which is found below the “INCLUDE” list.

5.) In the “MORE CONTROLS” list, you’ll see the available controls that can be added to Control Center. Simply tap the “+” icon on the left of the control’s label to add it to the iOS 11 Control Center.

It should be noted that iOS 11 is in beta, so things can change. If anything mentioned here changes in future updates, we’ll be sure to update this “how to.”

For more tips and tricks that can help you make better use of your Mac, iOS device, Apple Watch, or Apple TV, be sure to visit the “How To” section of our website.