AT&T on Thursday announced their plans to add a new batch of features to their DirecTV NOW streaming service later this summer. The new features are part of a next-generation video platform, to be made available across all of the company’s somewhat confusing video entertainment options. 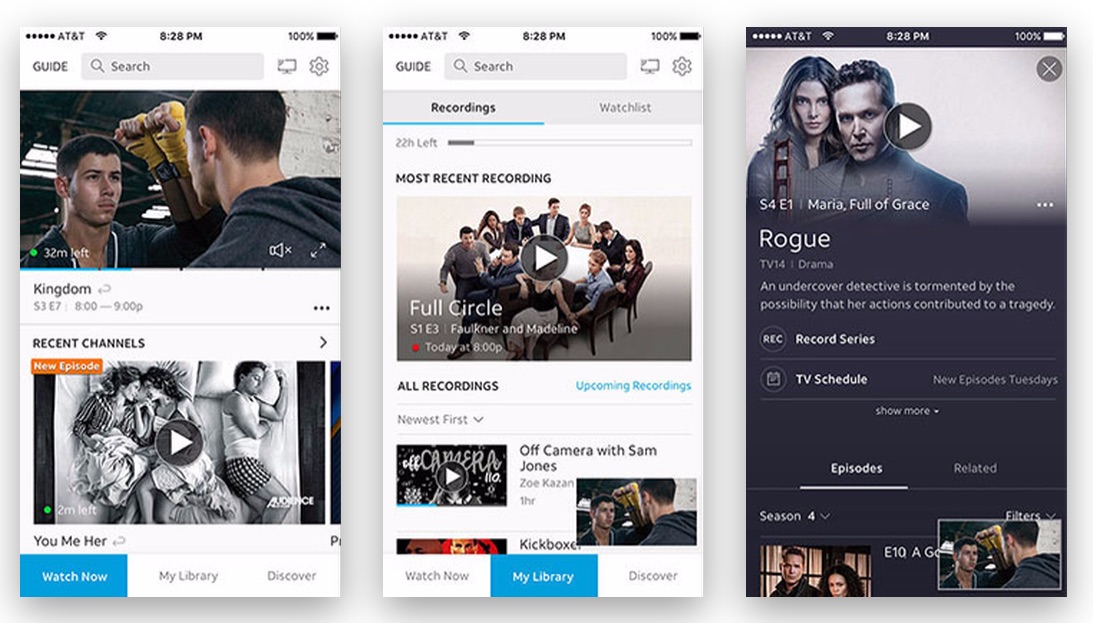 A DVR in the cloud to record your shows, accessible anywhere, anytime. A broad selection of live channels. 4K and HD quality video. Up to 30,000 titles on demand at your fingertips. Access throughout the United States, whether it’s via satellite, mobile or your own wired internet connection.

“We all want easy and quick access to our content, regardless of where, when or on what device we watch it,” said David Christopher, chief marketing officer, AT&T Entertainment Group. “By developing for a single video platform, we’ll deliver new features and platform innovations in a faster, more efficient way. And it will be simple and consistent wherever you watch–TV, phone or tablet.”

Once the beta test has ended, features such as live TV pausing, parental controls, and more will be made available. Other features, such as user profiles, download and go, and 4K HDR are planned for 2018. The features will all rollout to customers of the various other AT&T video services in the coming years.