Apple has posted 6 informative videos covering the new iPad features on the way in iOS 11, which should see a public release in September. 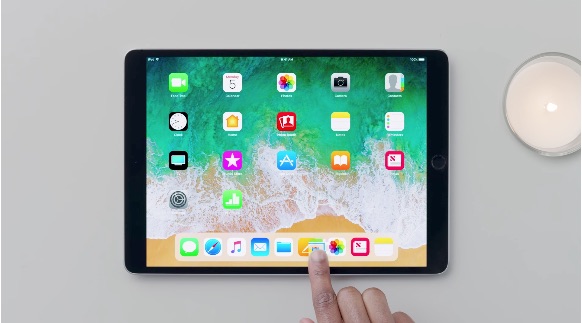 The videos show how to use new iOS features on the iPad and the iPad Pro. Some of the features, such as using Markup with Apple Pencil, are iPad Pro-only, so be sure to take note.

Multitasking: How to Get More Things Done More Quickly With Multitasking on iPad

Files:How to Manage and Fly Through Your Files With iOS 11 on iPad

Gestures:How to Get the Most Out of Your Hands With iOS 11 on iPad

Notes:How to Effortlessly Scan, Sign, and Send a Document on iPad

Markup: How to Mark Stuff Up With Apple Pencil on the iPad Pro

Note: These feature are included in the current beta of iOS 11, and could be removed or modified before the final release is pushed to the general public in September.

For more tips and tricks that can help you make better use of your Mac, iOS device, Apple Watch, or Apple TV, be sure to visit the “How To” section of our website.